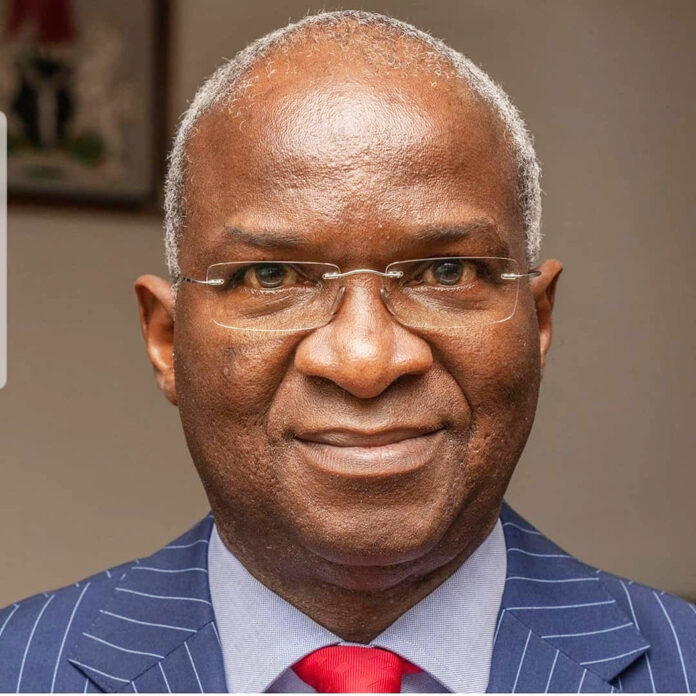 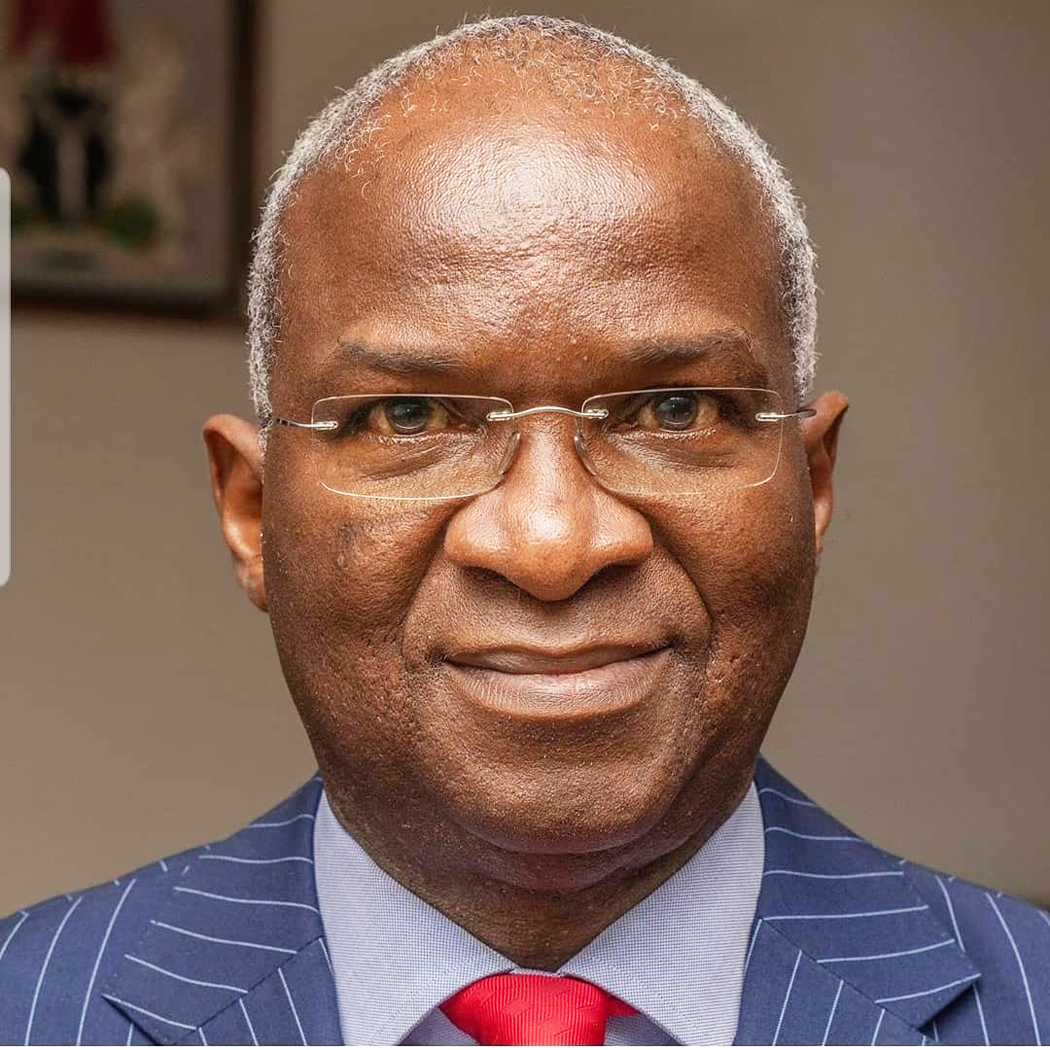 The Minister of Works and Housing, Mr. Babatunde Fashola, has said with the receipt of certificate of compliance, the federal government is now set to officially commence the procurement process for concessioning of 12 roads under the Highway Development and Management Initiative (HDMI).

Fashola noted that the initiative would facilitate further development of Nigeria’s federal highway network by attracting investment to improve efficiency and accountability in the maintenance of all assets within the Right of Way (RoW) on the highways.

Speaking at the official handover of the certificate of compliance by the Infrastructure Concession Regulatory Commission’s (ICRC), the minister noted that the HDMI was a home-grown idea that would deliver a safer and enjoyable travel experience, shorten travel time, reduce cost and stimulate commercial activities.

According to him, the HDMI is an indigenous land value capture scheme conceived by the ministry to develop Nigeria’s network of federal highway corridors and boost economic development along the right of way.

He added that it would be executed in two parts comprising Value Added Concession (VAC) and Unbundled Assets Approval (UAA).

“Apart from infrastructure and assets development, thousands of jobs will be created for Nigerians as the initiative will open up the highway economy with opportunities in various economic activities.

“These include fabrication of gantries and directional signage with advertising opportunities, towing van operations and auto repair stations, operation of rest areas and emergency services, among others.

He commended the ICRC for the diligent appraisal of the initiative and for validating the programme with the issuance of the certificate.

In his welcome address the Permanent Secretary, Federal Ministry of Works and Housing, Babangida Hussaini, said the development, expansion and maintenance of federal highways have increasingly become a herculean task to government due to dwindling revenues and other compelling public service obligations.

‘’It is to mitigate this challenge that the ministry has adopted the option of exploring the Public Private Partnership (PPP) arrangement, which seeks to employ the private sector’s technical competencies, managerial capabilities and financial resources to salvage the federal roads networks.

“The PPP arrangement in the management of our highways will bring order, efficiency, accountability and profitable entrepreneurship to the operation, management and maintenance of all assets within the nation’s right of way,” he stated.

Director-General of the ICRC, Mr. Chidi Izuwah, who was represented by Mr. Joel Ohiani, presented the certificate to the minister, saying the initiative would enable private sector participation in the management and maintenance of road assets.

“The ICRC is charged with the responsibility of developing guidelines for monitoring contract compliance during construction, operation, and contract termination and supporting MDAs like the ministry of works and housing in achieving such compliance.

“Over time, the ICRC had collaborated with the ministry to implement a cohesive national legal, policy, and regulatory environment that is conducive to private sector investment in Nigeria’s roads and housing projects,” he stated.

Izuwah commended the initiative, saying it would create jobs, boost the government’s revenue, and speed up Nigeria’s economic recovery.

Fashola, recently stated that the ongoing 43 road projects in various universities in the country would provide the right environment for quality learning in the benefitting institutions.

Fashola, who spoke while handing over a two kilometre internal road project which the ministry rehabilitated and reconstructed at the Federal University of Agriculture,

Makurdi, Benue State, had noted that the infrastructure gap in the country was steadily being bridged by ongoing repairs, renewal and construction of major highways.

The minister, had added that the road intervention project had not only impacted on the condition of learning in the schools but had also created jobs and generated employment for Nigerians.

NNPC AND DANGOTE REFINERY: A MATCH MADE IN OIL 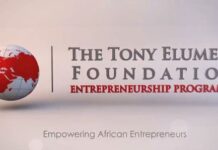 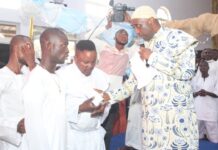