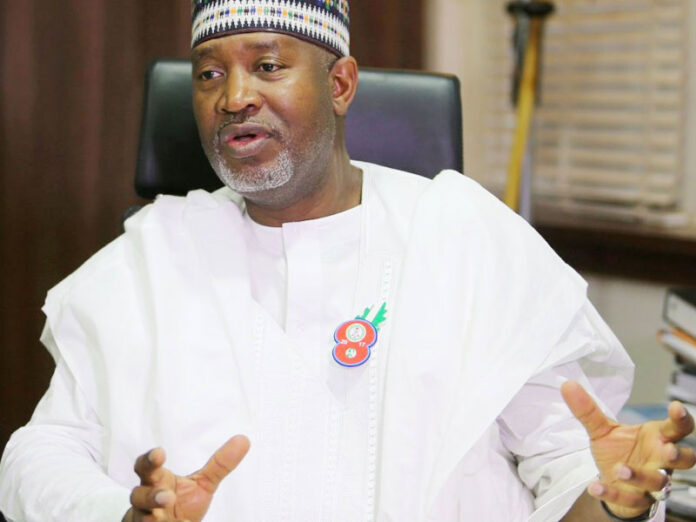 The minister in a statement signed by Director, Public Affairs, Ministry of Aviation, James Odaudu, said that it had been the intention of the federal government to reopen the airports for international flight operations but it is considering certain factors including health and security reasons.

He acknowledged that the continued suspension of international flights to and from the airports was denying the ministry and its agencies a lot of revenue.

The minister said this when he received a high-powered delegation from Kano State, led by Governor Abdullahi Umar Ganduje in his office on Tuesday.

According to Sirika, it does not make economic sense for government to spend so much money, as it has done in the airport, and just decide to leave it inoperative with the attendant degeneration on infrastructure, redundancy amongst operational staff, revenue losses, hardship to travellers, amongst others.

He, however, told the delegation that included some members of the Kano State House of Assembly, representatives of the Emir of Kano, Alhaji Aminu Ado Bayero and members of the Kano Chamber of Commerce, that the decision to suspend international flights to and from the airport, like the ones in Enugu and Port Harcourt, were for health and security reasons.

The minister acknowledged the hardship to the users of the airport, passengers and service providers alike, and promised that all that was necessary for the resumption of international flight operations at the airport would be fast-tracked to ensure that it resumes sooner than later.

He, however, challenged Kano indigenes to create activities that would make the airport more viable through increased passenger traffic.

Kano State Governor, Ganduje had told the minister that he was in the ministry for two reasons, first to show appreciation to the federal government led by President Muhammadu Buhari for the completion of the International wing of the Mallam Aminu Kano International Airport, and secondly to appeal for the resumption of international flight operations at the airport.

The governor expressed great concern over the effect of the continued suspension of international flights to and from the airport by passengers and service providers.

According to him, the Kano State government has put in place all that was necessary to make the state healthy for flights, including mobilization of the populace for the COVID-19 vaccinations. 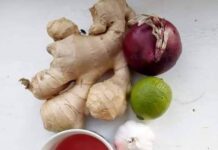 WHY TB JOSHUA’S EMMANUEL TV WAS SUSPENDED ON YOUTUBE REVEALED! 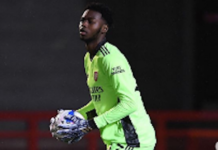 Jovic to stay on at Frankfurt, Despite Barca’s Bid – Says...