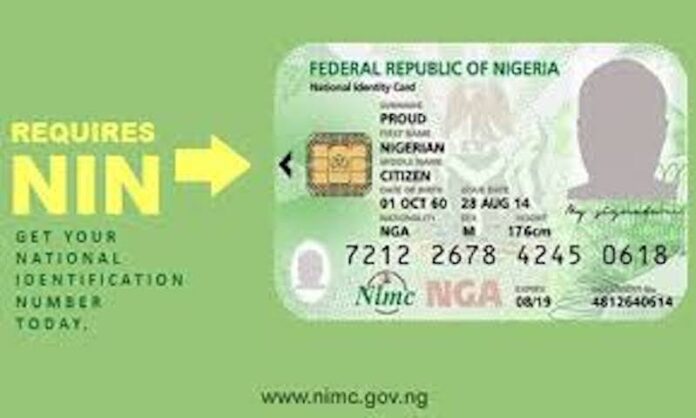 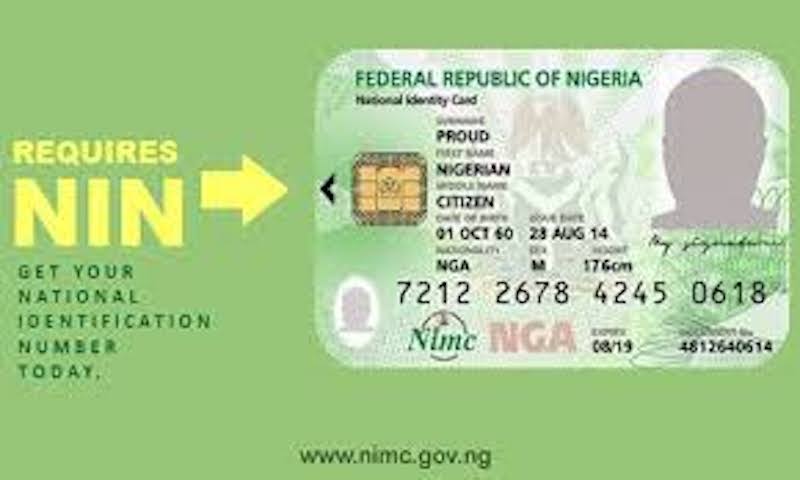 The Federal Government on Thursday put the number of Nigerians that have enrolled for National Identification Number (NIN) at 51 million.

It also hinted that those who fail to enrol for NIN upon prosecution risk between seven and 10 year jail term while stressing that there are no plans to lift the ban on Subscriber Identification Module (SIM) card registration.

Minister of Communication and Digital Economy, Dr Isa Pantami, who made the disclosure

at the sixth edition of the ministerial briefing by the Presidential Media Team, at the State House, Abuja, put the number of SIM card subscribers at over 150 million, adding that enrollment for NIN stands at 51 million, as at March 31, 2021.

He explained that while 51 million have completed their NIN registration, the remaining 99 million have problems of improper registration warning that those yet to obtain their NIN, stand the risk of being jailed for between seven and 14 years as stipulated by law.

According to him, while obtaining a SIM card may be optional, NIN is mandatory, citing section 27 of the NIMC Act of 2007, adding that it is a criminal offence in Nigeria to carry out business activities without first acquiring the NIN number.

He said: “Clause 27 of the NIMC Act states that you need the NIN number for opening bank account, for insurance, land transactions , voters registration, drivers license. So, it is an offence to transact any business activity without first having your NIN.” 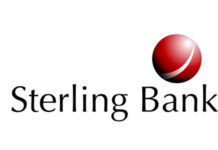 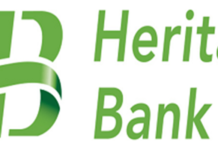 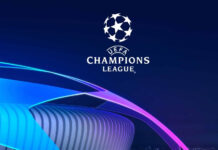