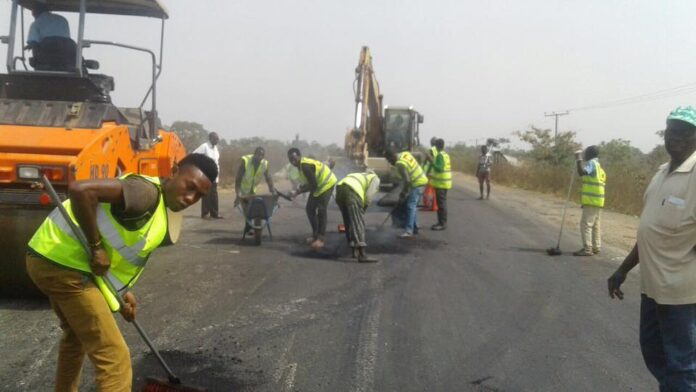 The Managing Director, Federal Roads Maintenance Agency, (FERMA) Mr. Nuruddeen Rafindadi, has lamented the paucity of funds in carrying out the functions of the organisation.

Speaking when he received a delegation from the Nigerian Institute of Public Relations (NIPR) governing council and the Abuja chapter executive on a courtesy visit to FERMA headquarters, Rafindadi, however, stated that the agency would continue to do its best despite the low funding.

“The funding in FERMA is very low, but not withstanding, we must communicate often with the public, and the communications and public relations handlers have been doing so effectively to the extent that the public knows of our reality and challenges and appreciates our effort in fixing federal roads despite the low funding”.

The MD said partnership with the NIPR was a necessity, especially with regards to crisis management and pledged the agency’s readiness for a continued partnership.

Rafindadi enjoined NIPR to continue to project FERMA’s good image to the public, saying that work would commence soon on the federal roads across the country before Christmas as the agency is working tirelessly to ensure the Covid-19 intervention projects are concluded soon.

The National President and Chairman Governing Council, NIPR, Mr. Mukhtar Sirajo, his remarks, said the purpose of the visit was to seek areas of partnership with FERMA that will be beneficial to both parties. 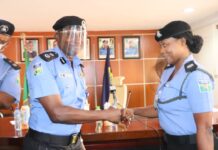 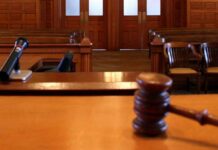 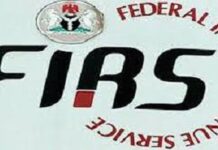 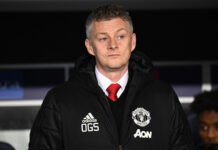