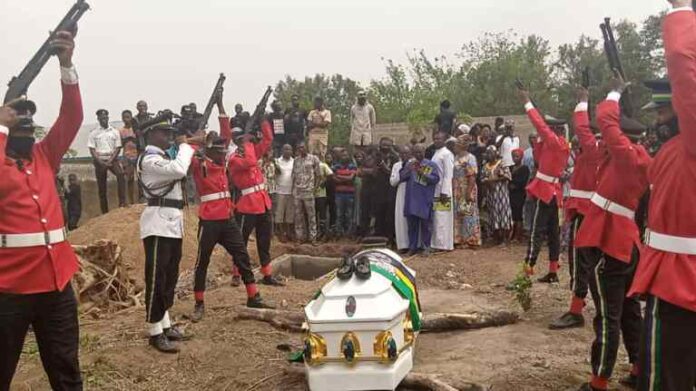 It’s been almost ten days since the Ekiti state east bye-election was held and suspended by Independent National Electoral Commission (INEC), but the consequences caused by the alleged hoodlums during the election were painfully clear on Tuesday 31st March as one of the officer of the Nigeria Police who was on duty during the election to defend democracy against the hoodlums was memorialized as a hero.

Late Sergeant Olawoye Bukola died of injuries sustained during the suspended bye-election at the poll.

On Wednesday, the remains of the Nigeria Police Officer Olawoye Bukola were carried in full police ceremonial colour in honor.

In a press statement by the state command’s public relations officer, ASP Abutu Sunday stated, “The body of the late Woman Police, Sergeant OLAWOYE BUKOLA, that died on 22nd of March, 2021 after she was shot by hoodlums during the recent Ekiti East House of Assembly bye election, has been committed to mother earth today 31st March, 2021.”

“Speaking on behalf of the Inspector General of Police, IGP ADAMU MOHAMMED NPM mni, the Ekiti State Commissioner of Police, CP TUNDE MOBAYO, deeply expressed his heartfelt sympathy to the entire family of the deceased.

Abutu revealed that, the CP, while noting that the late Woman Sergeant was highly dedicated to her duty, hardworking and loyal to the constituted authority, prayed that her soul finds repose in the bosom of the Lord and that her family be granted the fortitude to bear the irreplaceable loss.” 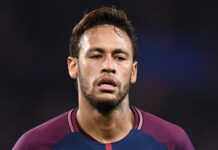 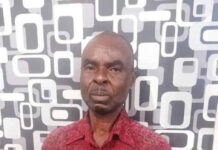 “WE ARE COMING FOR YOU” – ARMY CHIEF, ATTAHIRU TELLS DOKUBO,...