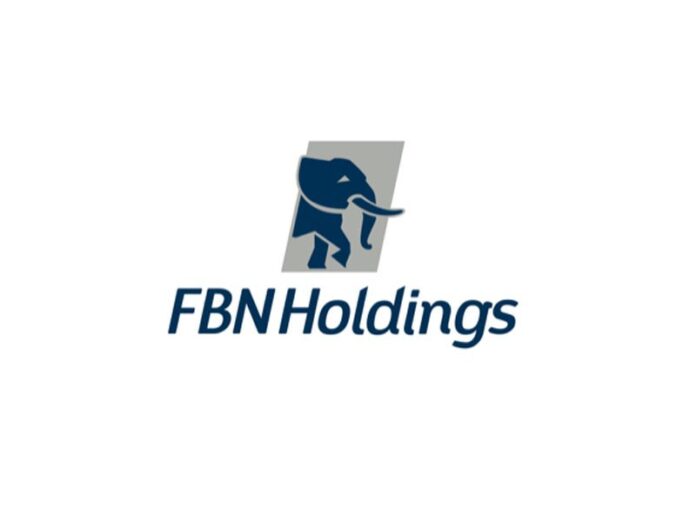 FBN Holdings Plc yesterday released its audited results for the financial year ended December 31, 2020, which revealed that its profit after tax grew by 21.8 per cent to N89.7 billion.

This was higher than the N73.7 billion recorded by the holding company (holdco) the previous year.

However, gross earnings were down by 1.9 per cent to N579.4 billion, as against the N590.4 billion realised the previous year. This, the bank explained was driven by a 10.9 per cent decline in interest income to N384.8 billion in 2020, lower than the N431.9 billion recorded last year.

Its customer deposit increased by 21.8 per cent year-on-year to N4.9 trillion, as against the N4 trillion recorded in 2019.

“The Group benefited from increased agent banking/customer penetration and adoption of services on the digital platform. These deepened our solid retail base and improved our current and savings account (CASA) to 91.3 per cent (Dec 2019: 85.6%),” it stated.

Cash and balances with Central Banks, loans to banks and customers and investment securities constituted 83.4 per cent of its total assets in 2020, slightly higher than the 81.4 per cent it was the previous year.

Commenting on the results, the Group Managing Director, FBN Holdings, Mr. U.K Eke said: “FBNHoldings is pleased to close the year in a healthy financial position despite the difficult operating environment that has been characterized by unprecedented events as a result of the pandemic and challenging economic environment.

“As part of our strategic planning cycle, which is in the second year, we exited the insurance underwriting business through the sale of our interest in FBNInsurance to our long-term partner, the Sanlam Group.

This decision is consistent with our portfolio optimisation strategy, underscored by the renewed focus on deepening our foothold in the banking sector through increased investment in digitalisation, innovation, and expansion in financial services for the benefit of our existing and new customers.

The proceeds from the sale have been injected in First Bank of Nigeria to strengthen the core business of the Group and drive further market growth.

“Five years ago, we outlined our strategy to diversify our income stream by boosting non-interest income through a transaction-led banking model.” 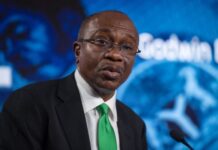 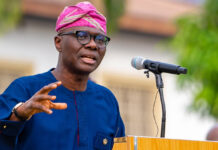 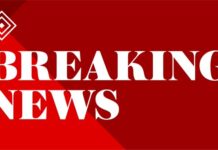 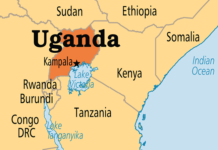