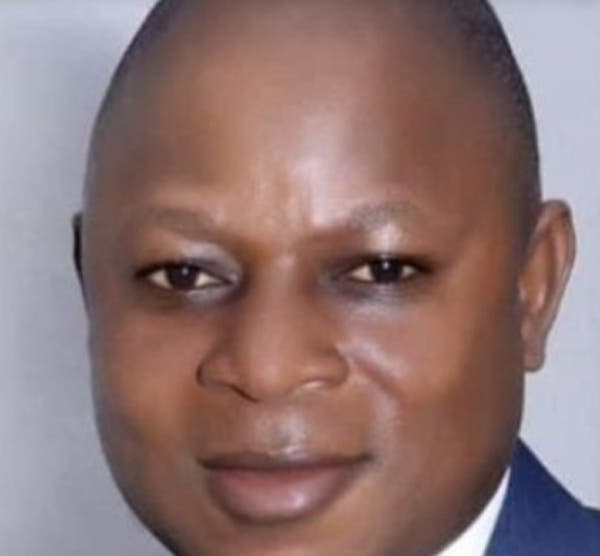 …he disappeared two week after resignation from Obiano Govt

FEAR and apprehension have enveloped Anambra State over the whereabouts of the immediate past Commissioner for Trade and Commerce in Anambra state, Dr. Christian Madubuko, who has been missing since 14 days ago.

Maduako who resigned from Governor Willy Obiano’s cabinet when advised the governor to take full charge of his administration is feared to have been kidnapped following the bad blood his resignation generated. Shortly after he resigned nobody, including members of his family have heard from him.

Worried by the situation, Maduako’s wife, Mrs. Chioma Madubuko, family members and Nigerians in Australia, where resides, have raised alarm over his whereabouts. They expressed worry that they were yet to receive any information about him since he got missing.

Madubuko, a Canadian trained expert, who served in about three ministries under Obiano, resigned as Commissioner on December 11, 2020, alleging threat to his life and sabotage against the administration of Governor Willie Obiano in the state and reportedly asked the governor “to take charge of his administration”. He got missing a few days after his resignation and his whereabouts have remained unknown till date.

His wife lamented Wednesday in an interview, saying she had become a physiological wreck as she had not heard any news about her husband for over two weeks. According to her, every effort to trace him had become abortive.

“On the 13th January 2021, my husband called me and we talked at noon. We discussed  the way husband and wife talk and he told me he was going to have a meeting with the Secretary to State Government and that after the meeting he was going to call me back for us to agree on when he would be coming back to Australia.

“I now decided to call some of his friends. They told me they saw him in the afternoon but no time was mentioned. They said they would call and they called and said the number was switched off and they said I should not bother that it could be a low battery. So I relaxed and waited for him to call until the entire day elapsed. I didn’t hear from him.

The following day, I had to call back to his friends to say I have not heard from him and they said, I should not worry that they will even call other friends. So after sometime, I called him again and the phone did not ring so I became worried and started calling home.

“I was troubling his friends to get to him; nothing tangible was coming out of it. On January 21, I opened my social media and saw that Honorable Christian Madubuko, the Honourable Commissioner has been kidnapped by unknown gunmen. I became shocked. So I started calling people in government to know if they would help. Since then, we haven’t heard from him. My children are also asking about their father”.

Flanked by leaders and members of the Nigerian Community in Australia, Mrs. Maduako called on the Federal and Anambra state Governments to assist and ensure the release of her husband.

Mr. Uche Okorie, who also spoke, said that the continuous disappearance of Madubuko had become a “national embarrassment”,  and expressed disappointment  that he could go missing in the last weeks without a trace with the level of security in the state.

“When we hear stories like this that somebody who was with us here and left to serve his fatherland is missing so unceremoniously, and no consequences whatsoever, on that level we think it is something that and is unacceptable and that is why, we are lending our voice to that of Mrs. Madubuko to say this is not only a human rights issue, it is also one of national embarrassment and we ask the government to remedy the situation”, Okorie lamented.

Also, the leader of Igbo Community, Australia, Dr. Uche Menakaya, expressed great over the continued disappearance of the former commissioner and urged the relevant authorities to secure the release of Madubuko.

He said that they were satisfied with the contributions of Madubuko while serving the administration of Obiano in Anambra state and wondered why he should be treated in such cruel manner.

Recall that Maduako’s community, Anaku, had on Tuesday had a peaceful protest over the development and called on the state government to wade in and ensure that he was rescued alive.

Anambra Police Public Relations Officer, Mr. Haruna Mohammed had said that the Command was investigating the sudden disappearance of the former Commissioner.

“The case was reported on 16/1/2021 at the Central Police Station, Awka and the Commissioner of Police has directed the anti–kidnapping unit to investigate the circumstances surrounding the incident”. 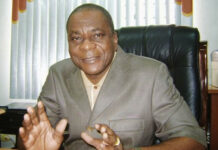