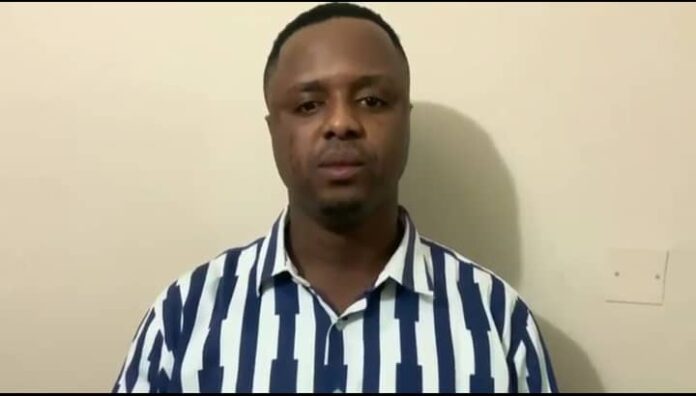 An erstwhile member of the Omega Fire Ministries International Mike Davids, on Wednesday, apologised to the founder and senior pastor, Apostle Johnson Suleman after accusing him of having ‘hijacked’ his wife.

Also, in a video that went viral on the internet, Mike alleged that Apostle Suleman had stopped him from seeing his three children and also threatened to make him ‘disappear’, all claims the famous prophet of God rubbished.

Mike’s wife, Pastor Edeko, reacting to his allegations as ‘cheap blackmail’, stated that it was Davids who walked out of their marriage and that she suffered so much abuse while she was still living with him. She said she even contemplated suicide, but her son stopped her.

Meanwhile, in his confession, Mike Davids, however, said he had been on a “spiritual sojourn” and received instructions from the Lord to apologise to Apostle Suleman whom he referred to as “my father in the Lord.” 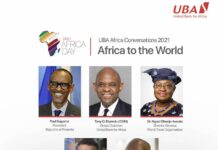 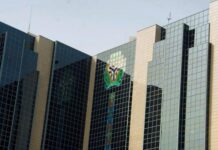 JSS 1 STUDENT WAS STAB TO DEATH IN BAYESLS