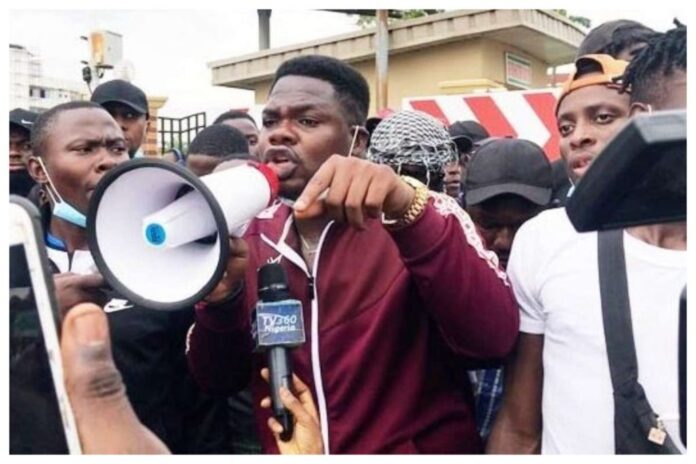 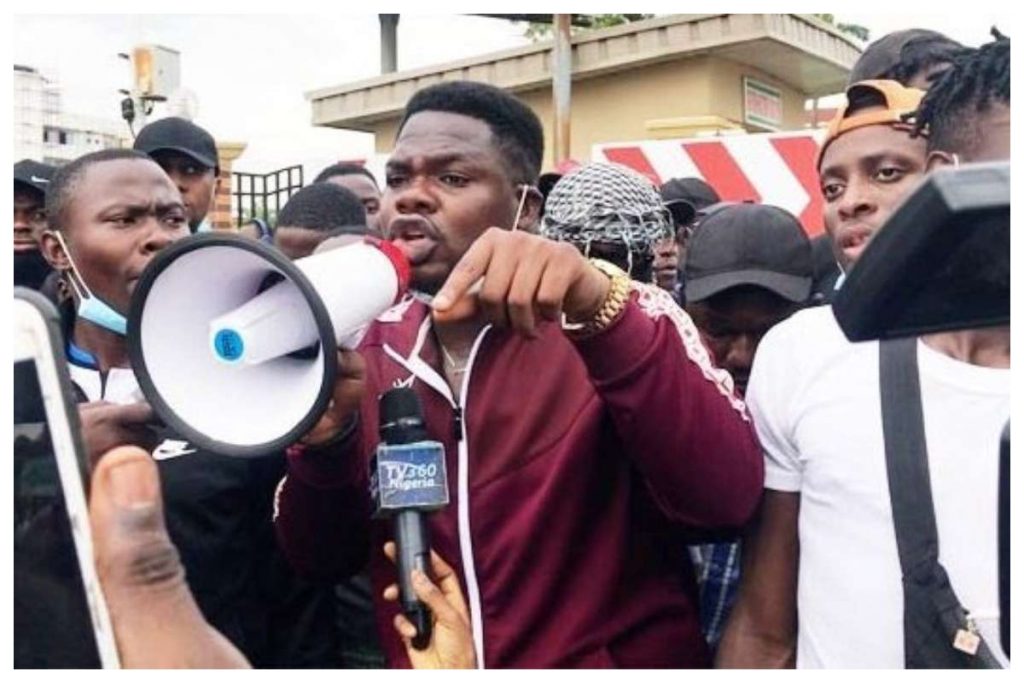 Popular comedian, Debo Adebayo, also known as Mr Macaroni, has expressed concern over the ethnic clashes in some states in the South-Western region of Nigeria.

The comedian said this a few hours after his arrest and release by the police for protesting against the reopening of the Lekki toll gate.

Reports indicated that  the clash between some Hausa traders and Yoruba at the Shasha Market area of Ibadan, Oyo State, has worsened.

Three persons were reportedly killed as a result of the clash with shops and property torched by hoodlums who reportedly seized the clash to wreak havoc on innocent people.

Mr Macaroni, who made his position known via his Twitter handle, urged Nigerians to be united,.

He tweeted, “The Hausa man is my brother, so is the Igbo man and the Yoruba man. We are all one.

“The government and the government alone is responsible for any insecurity in Nigeria and it is their duty to protect all Nigerians. I plead for peace. We will come back to my matter later.” 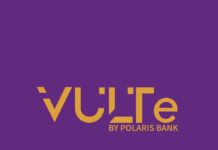 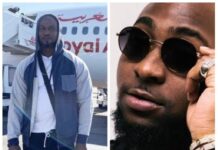