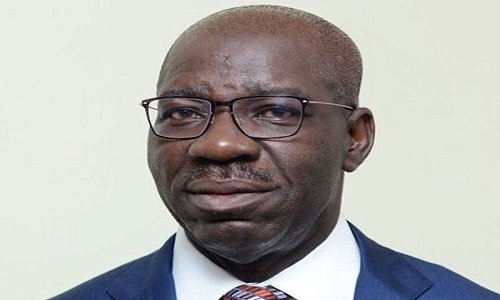 No fewer than nine persons travelling for a wedding in Ewato in the Esan South-East Local Government area of Edo State died on Saturday after the bus they were travelling in collided with a truck laden with cement.

The accident reportedly happened at Ekpon junction along Agbor-Ewohimi Road in Igueben LGA, while the truck was believed to be travelling to the eastern part of the country.

Ten passengers were said to be on their way to the wedding venue when the fatal accident happened, during which nine died.

It was gathered that the incident ended the wedding reception abruptly when the news filtered in.

The body of the deceased passengers were said to have been taken to the Shillo Hospital mortuary in Ewohimi, while the only survivor, a yet-to-be-identified boy, was taken reportedly taken the intensive care unit of the same hospital. Most of the deceased hailed from Ewato.

But the Sector Commander of the Federal Roads Safety Corps in the state, Henry Benamaisa, confirmed the accident, saying five persons died on the spot, while others were rushed to the hospital.

He said, “The accident was as a result of excessive speeding and loss of control. The sienna was trying to dodge something and left his lane and rammed into the truck. The two drivers were speeding.” 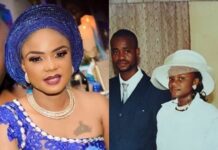 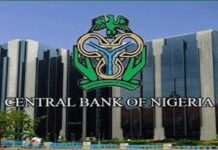