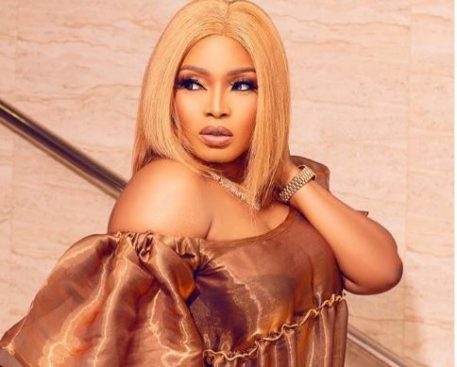 Halima Abubakar, a veteran Nollywood actress, has revealed why it is important to never listen to motivational speakers.

She urged her followers to trust their instincts rather than obey motivational speakers’ advice in a social media post.

It is important, according to Abubakar, to obey God’s orders rather than listening to what motivational speakers have to say.

On Wednesday, March 10, 2021, the actress revealed it on her Instagram profile.

“Don’t listen to motivational speakers for the sake of your own health and mental well-being. Go speak to God, stay away from them, and be afraid of them,” she wrote.

Abubakar has been described as one of Nigeria’s most outspoken celebrities. The mother of one of the Kano-born children is from Kogi state.

Her first appearance in Nollywood was in the 2001 film Rejected, in which she played a minor role. Gangster Paradise was her first leading role.

In the year 2020, she gave birth to her first child. Halima Abubakar

PHOTOS: NIGERIAN CELEBRITY CUT OFF HER BREASTS TO LOOK MASCULINE 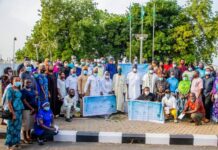 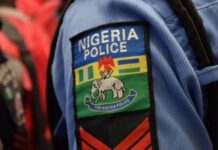 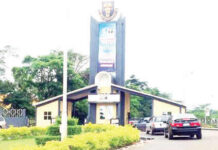 PHOTOS: NIGERIAN CELEBRITY CUT OFF HER BREASTS TO LOOK MASCULINE