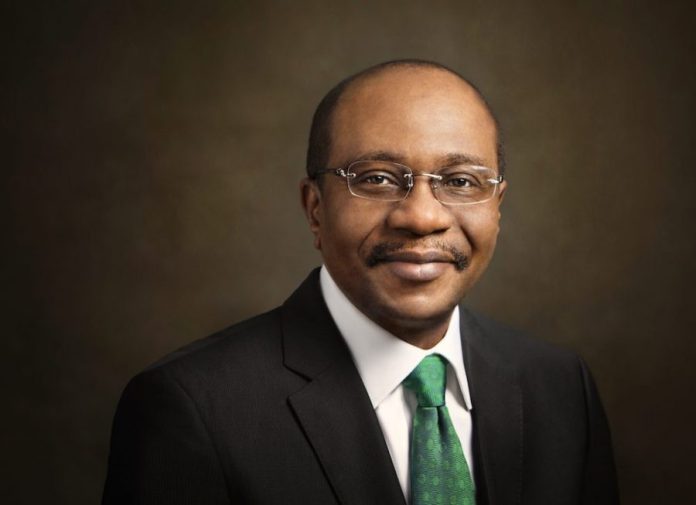 Members of the Association of Licensed Mobile Payments Operators (ALMPO) is appealing to the CBN to change its policy directive on payment of diaspora remittances.

Mobile money Cartel, the Association of Licensed Mobile Payments Operators (ALMPO) is appealing to the Central Bank of Nigeria (CBN) to change its policy directive on payment of diaspora remittances.

The members want the central bank to reverse the policy that requires banks to make payments in dollars allowing them to pay in naira, claiming that it limits the number of Nigerians that can access the funds. This is according to a report by the News Agency of Nigeria (NAN) which cited comments from the Chairman of ALMPO, Mr. Jay Alabrabra.

“The CBN’s decision to restrict international remittances to USD payouts only is the overarching concern of everyone. It certainly limits the number of Nigerian citizens that can conveniently access funds sent from the diaspora. I sincerely hope that CBN reconsiders its position on this, and re-allow Naira payments in cash or into accounts or wallets,” Jay Alabrabra.

Mr. Alabrabra also disclosed that the CBN’s instruction was a “serious worry” for their business and suggested that the apex bank’s decision may have been a temporary measure.

Alabrabra also said that the apex bank’s decision, which had caused serious worry for Mobile Money Operators, had challenged the Industry association to further engage with CBN on the issues.

On December 16th, the Central Bank of Nigeria (CBN) issued additional guidelines for diaspora remittances in the country citing infractions of its previous circular.

It blamed mobile payment operators for flouting its directives for operators to pay remittances in dollars accusing them of paying in naira.

According to the apex bank, despite spelling out procedures “regrettably, a few operators continue to pay remittances in local currency contrary to the regulatory directive”  and then issued instructions amongst which includes the following;

On November 30th the CBN stated that beneficiaries of Diaspora Remittances through International Money Transfer Operators (IMTOs) shall henceforth receive such inflows in foreign currency (US Dollars) through the designated bank of their choice.

Why are they pleading

The plea by money transfer operators suggests the decision by the CBN to cut them off may have severely dented a major source of revenue for its members.

BORNO GOV: DESPITE RECENT KILLINGS, WE’RE BETTER OFF UNDER BUHARI 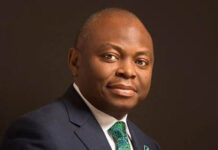