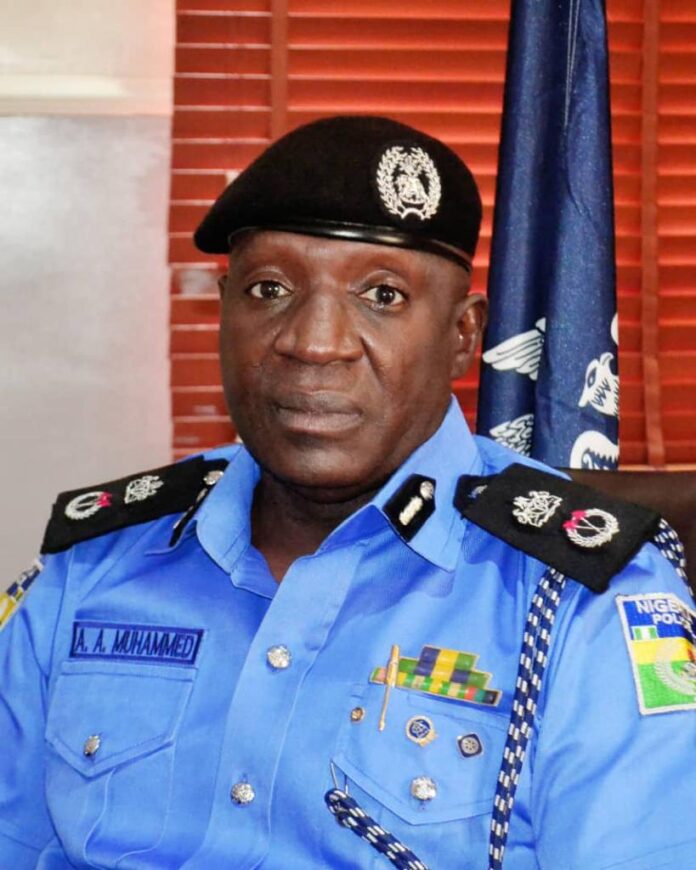 Acting on available intelligence a team of the Delta state police command Special Anti kidnapping and cyber crime squad (SAKCCS) operatives on 24/04/21 at Abraka arrested one Akpos James A.K.A general “m” 30yrs of Ekeremor LGA Bayelsa State, suspect was arrested in connection to the killing of policemen at a eatery in ughelli on the 10/01/21 together with several kidnapping/armed robbery within Abraka, Warri, Ughelli and Sapele environs.

Upon interrogation suspect who gave useful Information’s in connection to the crime led same sakccs operatives to the gang’s hideout at Bomadi waterside on 30/04/21 at about 0240hrs, where other members of his gang were engaged in a gun battle, but owing to the superior fire power of the police, members of the gang escaped with various degrees of gun shot injuries into the river, two Ak47 rifles, one hundred and fourteen rounds of 7.62 ammunition with six magazines were recovered, manhunt for the fleeing members of the gang is ongoing.

Members of the public are enjoined to help the police by giving any useful information to the police that will lead to the arrest of the other fleeing members of the gang, while assuring them that their identity will be treated with high level of confidentiality.

In another development, on 29/04/2021 at about 1335hrs, patrol team of police men attached to 51pmf while on nipping point along Abraka/Eku expressway on the same date at about 1230hrs flagged down a tinted Toyota Camry car with Reg no LKJ 52 AW Gold colour, driven by one Seidu Mohammed ‘m’ age 27yrs of Oworo Estate Felele Lokoja-Kogi State with one Samuel Daniel ‘m’ age 28yrs and Yusuf Mekudu ‘m’ age 28yrs all of the same oworo estate lokoja-kogi state,

they could not give satisfactory account of themselves and how they got the vehicle, they were arrested and taken to the police station, investigation commenced immediately, during interrogation, they confessed that they stole the car on 28/04/2021 at about 1230hrs from where it was parked at international market Lokoja. Investigation is ongoing. 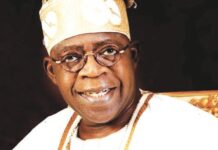 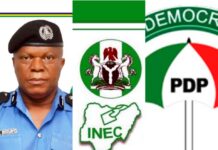 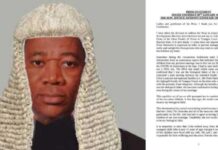 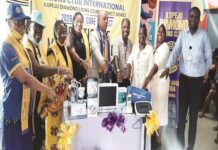