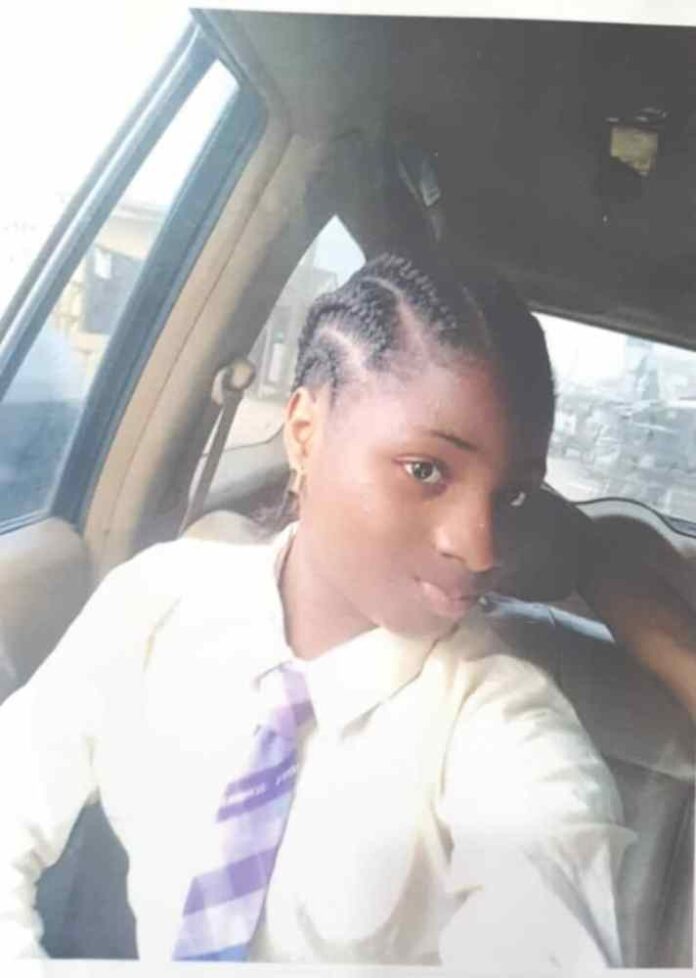 The Delta State Police Command has announced the disappearance of a 13 years old schoolgirl, Treasure Ofuya, who left home since April 30, 2021, and is yet to return.

The police have requested that anyone with useful information of her whereabouts should contact Ekpan Division, PPRO’s office Asaba or the nearest Police Station.

One Treasure Ofuya ‘f’ of No. 9 Sunday Ogedegbe Street Okuokoko, Delta State whose photograph is on your screen has been reported missing. Age 13yrs old, 4.5ft tall, fair in complexion, no tribal marks and speaks English and Urhobo languages fluently.

The victim left home on the 30/4/2021 at about 1400hrs to New Era Model School Jakpa Road Effurun and has not returned since then.

All efforts made to her whereabouts proved abortive.

Anyone with useful information of the whereabouts of the victim should report to Ekpan Division, PPRO’s office Asaba or the nearest Police Station. 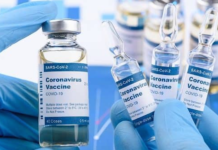 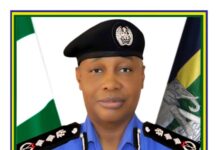 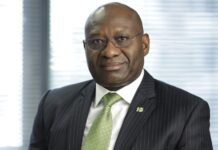 Mourinho: Too young to retire