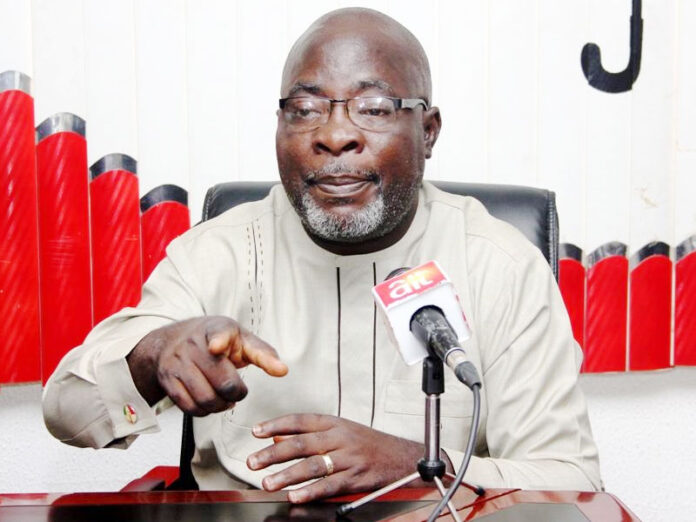 The party gave the advice after its 91 emergency National Executive Council meeting at the PDP National Secretariat, in Abuja, on Thursday.

This was contained in a communique issued after the meeting. National Publicity Secretary of the party, Kola Ologbondiyan, who read the communique after the meeting, said, “The NEC lamented the heightened insecurity pervading all parts of our nation due primarily to the misrule of President Muhammed Buhari and APC, as well as their failure to decisively tackle the menace of terrorism, banditry, kidnapping, bloodletting and acts of violence in our country.

“NEC also urged President Buhari to, without delay; convoke a national conference on Security so as to galvanize ideas and options to tackle insecurity in our country.”

The party also appointed the Edo State Governor, Godwin Obaseki, and his Adamawa State counterpart, Ahmadu Fintiri, to serve as Chairman and Deputy Chairman respectively of the PDP E-Registration Committee.

NEC also unanimously passed a vote of confidence on the National Chairman, Uche Secondus, as well as the members of the National Working Committee.

Earlier, in his keynote address, Secondus urged party members to make the necessary sacrifices to end the senseless bloodletting across the country.

He said, “All the ‘noise’ for 2023 will amount to naught if the security challenges are not drastically addressed.” 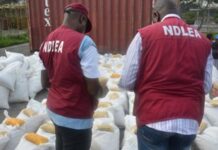 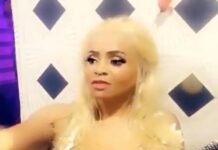