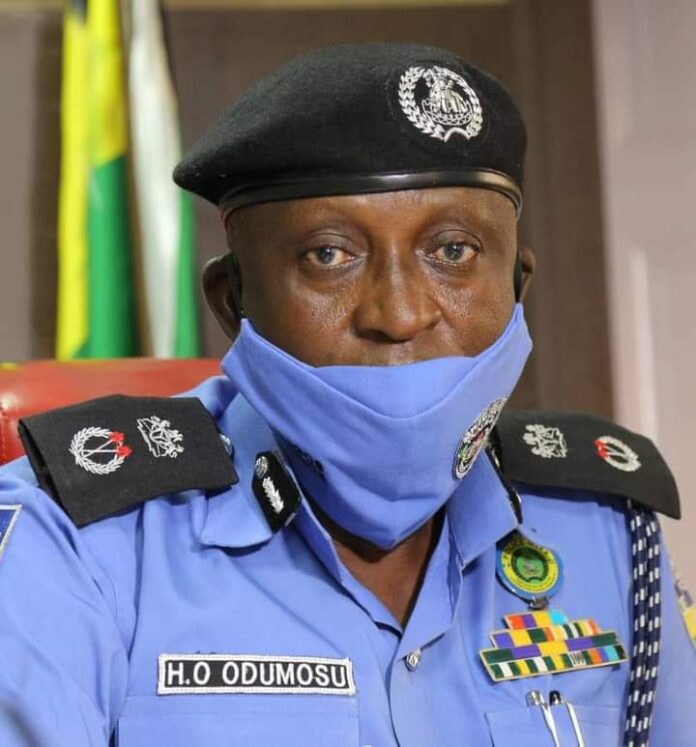 The Commissioner of Police in Lagos, CP Hakeem Odumosu has enjoined all the police officers that have recently received new ranks under his jurisdiction to understand that their work is cut out for them in their respective roles. He gave this directive at the decoration ceremony conducted for new promotees at the Command head quarter, Ikeja, Lagos.

To the officers, CP Odumosu said: ‘To whom much is given, much is expected. Once you are promoted, it is a call to service in a higher capacity. You now have higher responsibilities as departmental heads and DPOs. That is the new challenge. Gone are the days when we say the higher you go, the cooler it becomes. These days, the higher you go, the hotter it becomes. May God make it easy for you. You are now ASP, DSP, CSP, SP, God will be with you.’

‘In my capacity as the Commissioner of Police, I should be closing by 4 o’clock but it is not possible. Sometimes I am on-the-go 24 hours, no Saturday, no Sunday, no private life, no social activity. That is the job. So don’t say you have been promoted, you will go and rest or you will give assignment and not find out how it is been done. The higher you go, the hotter it becomes.’

‘This will not be the last rank you will wear, I wish you best of luck. I wish myself best of luck too. I am equally happy that people under me are getting promoted. Don’t disappoint. The only way to do that is to be dedicated to the job and have passion for the job. Once you have passion for the job, you won’t see the negatives in the job, you will use it as a stepping stone.’

On the propensity of police officers to want to influence choice of duty posts, the Commissioner Odumosu advised: ‘Whatever duty post you find yourself, take it as a challenge. Make the best out of that duty post. No condition is permanent, no matter how good or bad the duty post is, it will not last for life. Don’t try to use your connections, know that a time will come that the king who did not know Joseph will arise. Don’t indulge in running your fellow officers down. With God’s support, you will get the best out of your job.’

He also thanked the family of the newly promoted police officers for their cooperation, support, and prayers for the officers in the line of duty, ‘I congratulate you all because you have been keeping the home front and assisting with your prayers. That is why all we are seeing now is the aftermath of your prayers.’ 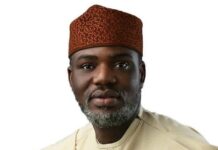 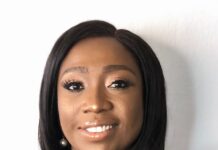 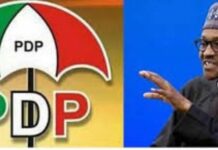