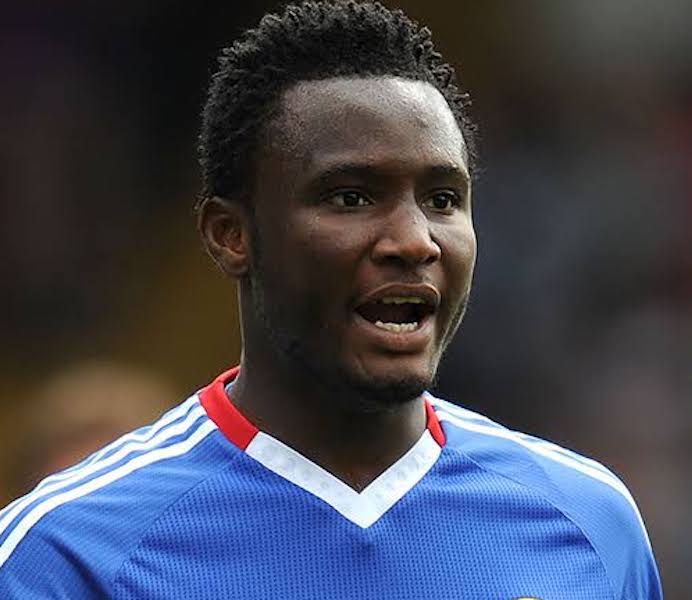 Mikel was an integral part of ‘The Blues’ when they first won Europe’s foremost club competition in the 2011/2012 season.

“Well done boys. We are the blues,” he congratulated the latest European champions on his Instagram page yesterday.

Several Nigerian celebrities like music stars Peter and Paul Okoye, once of the P-Square fame, also joined in the Chelsea victory party as fans of the London club.

One of the Okoye twins swore at rival fans after last night’s victory on Twitter as part of his own celebration.

Chelsea won the Champions League for the second time with a fully deserved victory over Manchester City in an all-Premier League confrontation in Porto.

Thomas Tuchel got the better of his Manchester City counterpart Pep Guardiola for the third time since succeeding sacked Frank Lampard in January to bring European club football’s biggest prize back to Stamford Bridge for the first time since 2012.

Kai Havertz, blossoming after a slow start to his Chelsea career, got the winner three minutes before half-time when he collected a defence-splitting pass from Mason Mount to round City goalkeeper Ederson and score.

It leaves City still searching for the Champions League, the trophy that has always eluded them, and Guardiola cannot escape scrutiny for his part in this defeat after taking a tactical gamble which backfired. 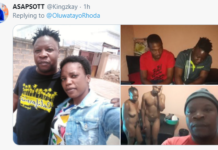 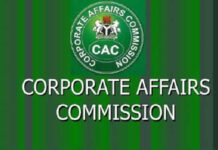 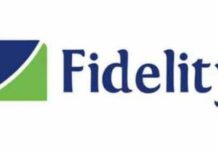 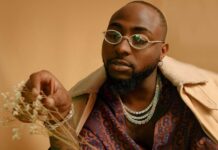