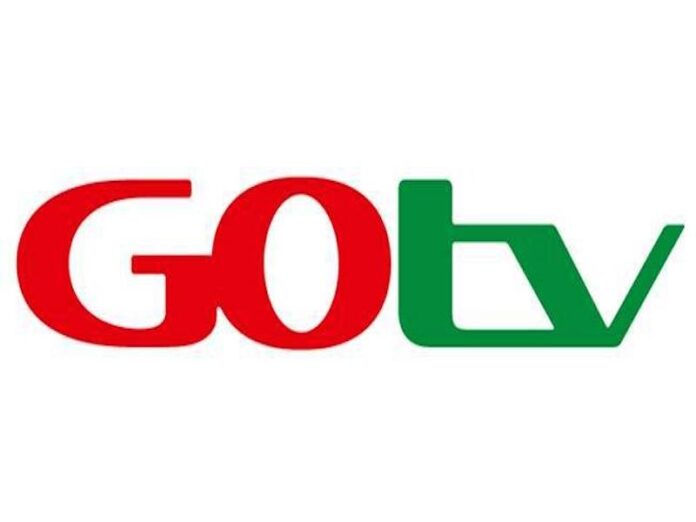 An English FA Cup could not come bigger than a fixture involving two top-four Premier League contenders – Leicester City against Chelsea at the iconic Wembley Stadium, England, and this is what SuperSport through GOtv Jolli and GOtv Max will be delighting its subscribers with at no extra cost today.

Both sides have proven to be great sides in the course of the season and would be showcasing the talents at their disposal.

While Leicester City defeated both Manchester clubs-City and United away from home at ensuring a top-four finish in the Premier League, Chelsea on their path ended Pep Guardiola’s City quadruple dream, stopping them in the semifinals of the FA Cup and also delayed the Etihad’s Premier League title party after beating the Citizens 2-1 at the Etihad Stadium last Saturday.

The Blues did not have a good start to the season but have shown great level of consistency since Thomas Tuchel took over the helms at Stanford Bridge after former Blues’ cult hero, Frank Lampard was relieved of his job.

Leicester Manager, Brendan Rodgers on his part has improved the Foxes since his arrival at the King Power Stadium, that is why the match may be won and lost on the bench.

While Chelsea fans would be counting on the back to form of their French midfield jewel, N’Golo Kante, fans of the Foxes can count on perhaps the most improved player in the Premier League this season and club’s top scorer in all competitions – Kelechi Iheanacho to get the goals that would ensure victory.

The main battle will however be fought in the middle of the park where Kante would be slugging it out with Wilfred Ndidi and it is expected to be an interesting battle especially when one considered the fact the Nigerian replaced the Frenchman when he dumped Leicester for Chelsea and Ndidi have proven to be more than an able replacement.

The Nigeria international has established himself as one of the best defensive midfielders in the Premier League since he moved to England from Genk over four years ago.

Ndidi joined Leicester City five months after Kante left the King Power Stadium for Chelsea in July 2016 with both players renowned for their ball-winning skills and work rates, but said he does not enjoy the comparison with the French man.

“Yes, the comparison used to irritate me but it’s football and I completely understand the fans because they love to find something to talk about,” Ndidi said.

“I focus on myself, I am always critical of myself, I do my best to improve as a footballer game by game and give my best for my club.

“The comparison with others, about who is better or if Kante and I play alike, is irrelevant to me. I think all that comparison was for those who love to talk and I didn’t focus on it.”

Meanwhile, Leicester will be hoping to have Jonny Evans available against Chelsea after the defender suffered from a heel injury that caused him to pull out of the shock 4-2 defeat at home against Newcastle United and was then in the stands against former club Manchester United on Tuesday night.

Whilst a 2-1 win at Old Trafford was a boost against Chelsea, Rodgers confirmed that Evans was still in pain ahead of the Wembley showdown.

Rodgers said. Interestingly, Chelsea lost 1-0 to London rivals, Arsenal on Wednesday, but the Blues fans are optimistic it would not have any effect on today’s encounter.

The game is evenly poised and could go either way.

GOtv Jolli and GOtv Max is however bringing the Wembley showdown to subscribers at no extra cost. The FA Cup final between Chelsea and Leicester will air live on today, on SuperSport Football (GOtv Channel 31) from 5:15pm.

Customers can upgrade to the GOtv Jolli package for N2,460 or get the full football experience on GOtv Max at N3,600

Visit www.gotvafrica.com or download the MyGOtv app which is available to iOS and Android users to subscribe or upgrade your GOtv package for the full 2020/11 football season experience. 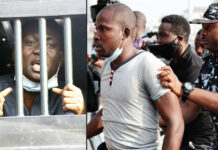 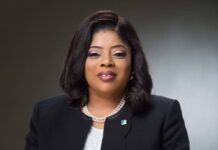 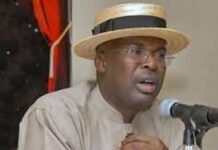 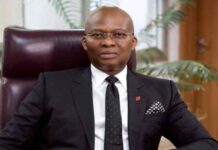