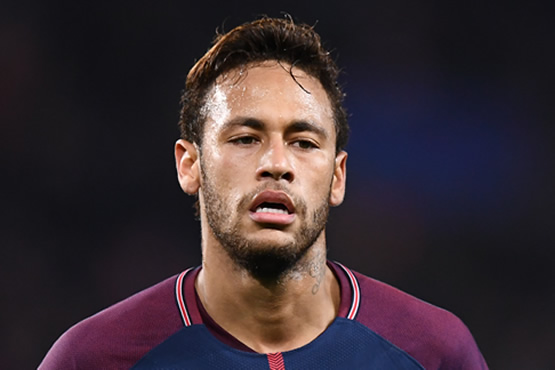 Neymar is set to return from injury for Paris Saint-Germain in Ligue 1 on Friday with a view to facing RB Leipzig in a crucial Champions League match next week, the club said.

The Brazilian, who has been sidelined since injuring a thigh muscle against Turkish club Basaksehir in the Champions League on October 28, came through a training session with the PSG squad without any problems on Thursday.

Coach Thomas Tuchel said on Thursday that Neymar could play “a few minutes” against Monaco.

The injury ruled him out of Brazil’s World Cup qualifiers during the international break.

PSG, last season’s beaten finalists, need to beat Leipzig at home on Tuesday to remain in contention to qualify for the knockout stage.

Kylian Mbappe is also back in the PSG squad for the visit to the principality despite being troubled by injuries since the start of the season.

Italian pair Marco Verratti and Mauro Icardi are still not ready to return from injury but PSG coach Thomas Tuchel said he was hopeful they would be available for selection against Leipzig.

Reigning champions PSG are top of Ligue 1 despite losing two games during a rocky start to the campaign. 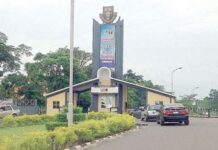 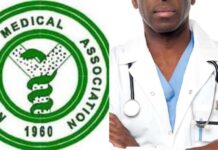 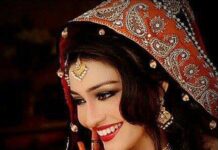 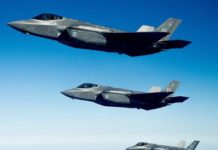 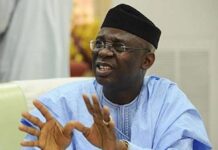 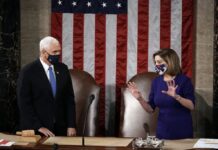