The late Chadian President Idriss Deby Itno (L), with his wife Hynda, casts his vote for the presidential election in N’Djamena.

The army had earlier announced that one of Deby’s sons would replace him as the head of a military council following the death of the leader who had ruled the country with an iron fist for three decades. 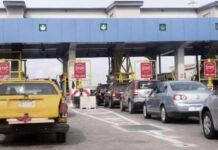 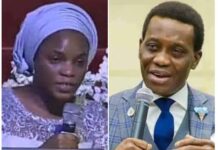 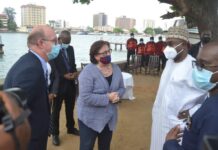 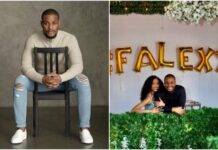