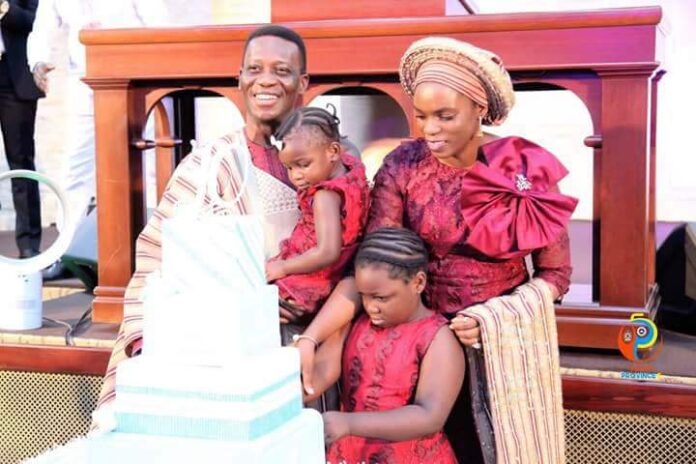 The General Overseer of the Redeemed Christian Church of God Pastor Enoch Adegboye has lost one of his biological children, Dare to the cold hands of death.

Reports gathered that Dare who pastors one of the Abuja branch of the church officiated on Sunday. He however asked not to be disturbed after getting home from church. He retired to his bedroom, slept but did not wake up.

According to insider sources who confided in journalist it was when his wife, Temiloluwa Adeboye noticed her husband’s unusual sleeping hours and could not reach him on phone that she raised the alarm and he was discovered dead.

Report indicated that the younger Adeboye was neither sick nor on medication when the tragic incident happened.

Report gathered that Dare, whom his dad, Pastor Adeboye last year described as his first miracle child would have been 43 in June.

CHELSEA LIST 11 PLAYERS FOR CLEAR-CUT TO MAKE ROOM FOR NEW... 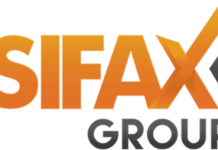 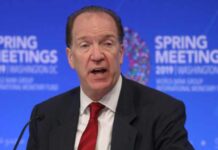 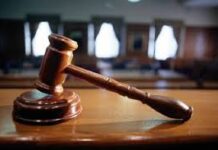