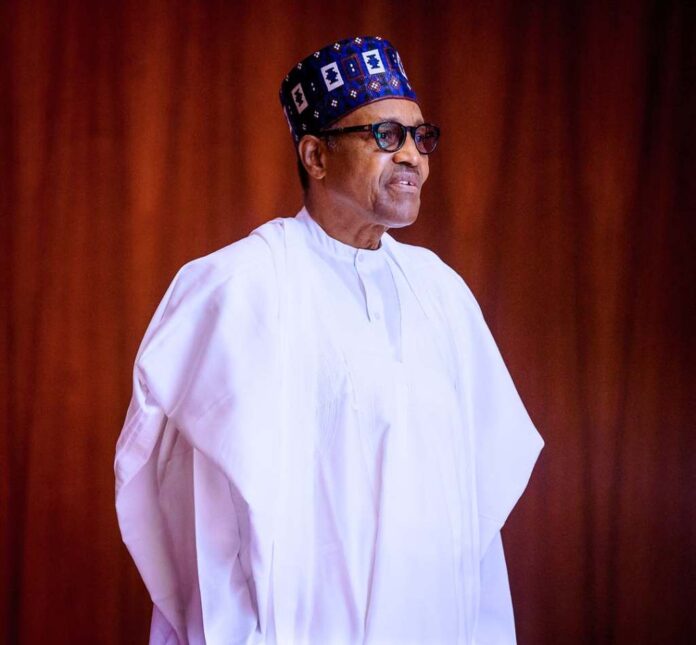 Finally, the House of Representatives has taken a resolution to invite President Muhammadu Buhari for an explanation on the escalating security situation in the country.

This is coming on the heels of the killing of over 43 rice farmers in Zarbamari village, Borno State over the weekend, now popular as Borno massacre.

Recall that the House was earlier divided on the invitation and suddenly went into executive session following rising dissensions among the lawmakers on the subject matter.

Reconvening after an hour from the closed-door meeting, Hon. Ahmadu Jaha from Borno State who earlier insisted on the invitation as the key prayer of the motion collectively agreed on by the lawmakers and presented by Hon. Ahmed Satomi on their behalf was asked to formally move the motion for the president’s appearance

Successfully seconded by another lawmaker, the motion was subjected to a voice vote.

It then received the overwhelming support of the House, validating the invitation.

The House was, however, silent on the time of the president’s appearance. 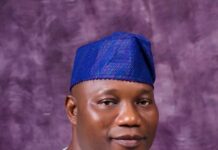 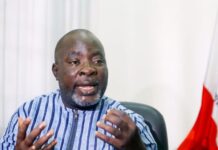 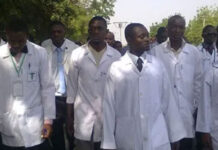 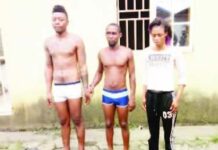 MAN WHO STRANGLED DELIVERY AGENT IN RIVERS SENTENCED TO DEATH