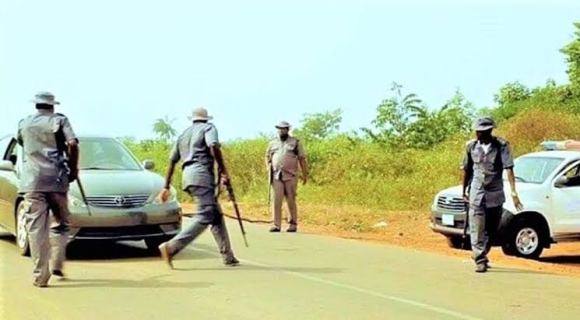 Report learnt the incident which happened barely an hour after the State’s local government elections was concluded has brought unexpected sadness and mourning to the community.

According to an eye witness, the link roads within the community were blocked to avoid movement during the election as stipulated and expected, but the custom officers were not patient enough with the Election volunteers and observers as well as community watchers.

“It later turned to a heated argument and all I could remember were gunshots in the air. Suddenly, two persons were down – a guy and a lady.

“The guy seems lifeless instantly , unlike the lady but I wish something could be done as they were immediately rushed to the hospital. That is all I could remember.” 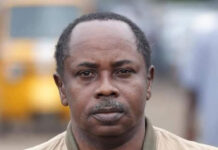 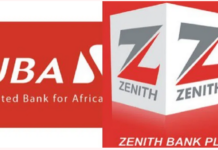 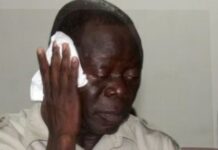 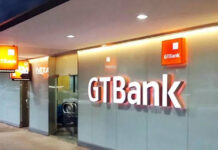