The Joe Biden’s administration was applauded by many citizens around the world as the newly elected President promised during his campaign that US immigrants will have no problem of deportation in the country.

It has surprised many that the US Customs Enforcement and Immigration have deported hundreds of immigrants across three countries at least.

The MACBAN in a statement called for the swift help from the Federal government to provide palliatives to their Fulani herders.

Muhammad Kiruwa, the MACBAN’s President alongside Baba Othman Ngelzarma, the National Security made it known that the herdsmen have suffered significant loss and need compensation from Buhari’s Government.

MINISTRY OF TRANSPORT COMPLIES WITH FOI REQUEST OF Mr UBANI AND... 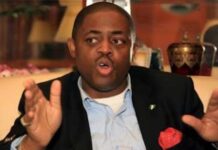 FANI-KAYODE BOMBS EX-WIFE: YOU’RE NOT FIT TO BE A MOTHER 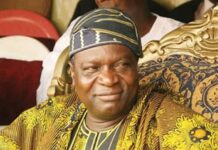 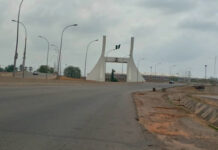 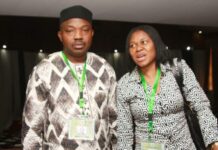 REVEALED ! MY HUSBAND DIED ON FRIDAY BUT DOCTORS COULDN’T TELL...