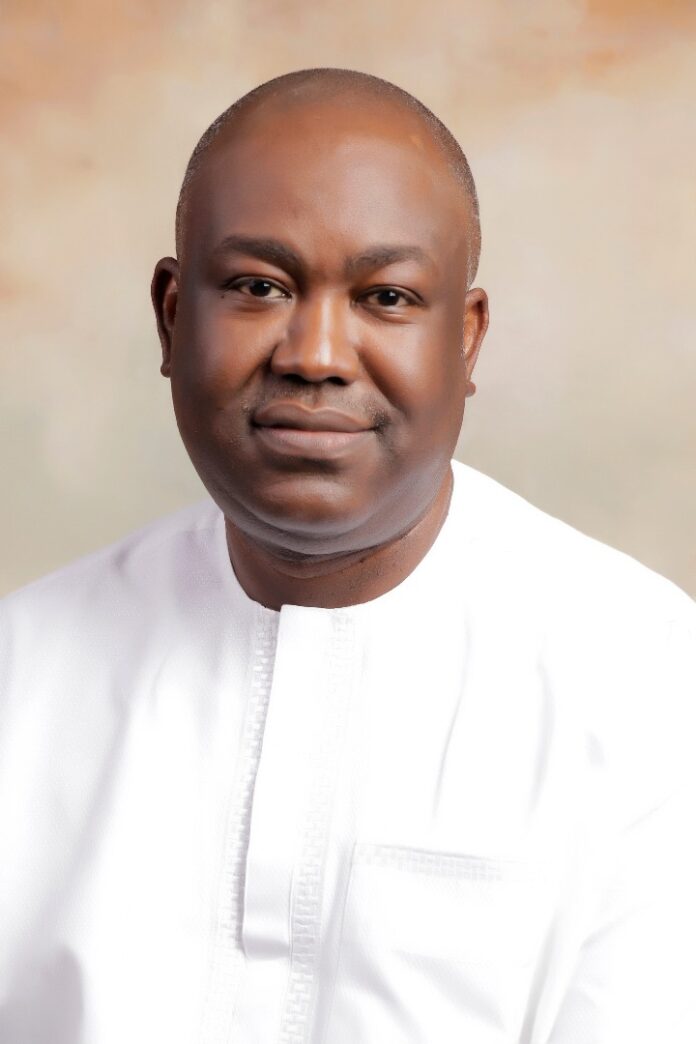 The presidential candidate of the Peoples Trust in the 2019 election, Gbenga Olawepo-Hashim, on Thursday said United States President Joe Biden has shown in his 100 days in office that Nigeria can count on US support to tackle terrorism.

He said this was so because Biden, who he described as a friend of Africa, is in charge.

Olawepo-Hashim made his position known in a statement titled ‘Nigeria -US relations: Biden is trustworthy, says Olawepo-Hashim’ made available to journalists in Abuja.

While congratulating Biden on his 100 days in office, the former presidential candidate noted that USA under Biden is on the path of a beneficial relation with Nigeria.

Olawepo -Hashim said Nigeria and indeed all African countries can count on the solidarity and goodwill of Biden, who he described as “undoubtedly a true friend of Africa.”

“At a time like this, when Nigeria is facing problems associated with terrorism, a transnational challenge which has a significant increase in the Sahel Region, we can count on American friendship and solidarity; because a friend of Africa, Joe Biden is the President of the United States,” he declared.

He said it was good to look forward to a reset in US-Nigerian foreign relations for a shared prosperity and a more secured world.

He noted that Biden has all along been pro-Africa, pro-black, and pro-minority, and may do more.

He added, “Biden had demonstrated his love for the oppressed as a senator in the US Senate where he pioneered US-shift in its apartheid era policies in favour of Africa’s freedom fighters.

“He has been a true friend of African -Americans in black empowerment policies, which he pursued in the past and in his first hundred days in office.

“It was Biden who first picked a black Asian-American woman as Vice President for the first time in the history of United States of America.”

He explained that the world is marking the 100 days in office of return to multilateral solutions on the myriad of problems facing humanity and a remarkable restart in American leadership for freedom and democracy. 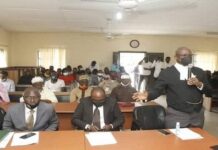