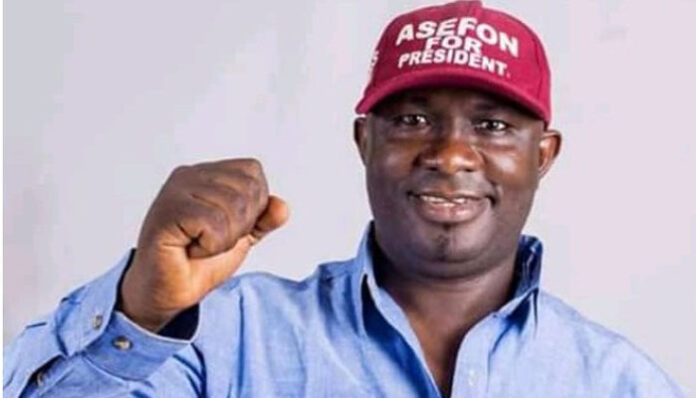 President of the National Association of Nigerian Students, Sunday Asefon‌

The new President of the National Association of Nigerian Students, Sunday Asefon, has vowed to shut down all private universities in the country should the nine-month strike embarked on by members of the Academic Staff Union of Universities continue.The NANS president said this in an interview with a reporter.

He lamented that the ongoing strike is the longest industrial action embarked on by the university lecturers.

According to him, NANS would engage the Federal Government representatives and ASUU leaders to find a lasting solution to resolve the stalemate in negotiations between the two arms.

The NANS president said after consultation with the two parties and should the strike not be called off as soon as possible, NANS would move in and shut down all tertiary institutions in the country.

Asefon said, “In the history of ASUU strike, this is the longest ASUU strike so far, going to nine months now. My administration frowns at it. We will be meeting with the representatives of the Federal Government and that of ASUU to see how the two can shift grounds so that our students can go back to the classroom. It is just a story of where two elephants fight, the grass there suffers it.

“There must be a lasting solution, ASUU must stop this strike and Federal Government must listen to ASUU. The two should synergise, they should pity the common students who have been at home.

“If you are talking about money, the Federal Government will still release the money at the end of the day. The strike has not stopped the salaries of ASUU (members). But it is the students that are at the receiving end of this long ASUU strike.

“We have three Cs, we have embarked on the first C which is ‘Consultation’ and we are going to ‘Consolidate’ on our ‘Consultation’. We will get to a stage before the end of this year when we will get the two of them seated on a roundtable. We will force the two parties to make a decision because they are toying with the lives of Nigerian students.

Continuing, he said, “Before we mobilise our students to the streets to engage in a confrontation with the government, we believe ASUU and FG should sit and resolve the whole issue. That is how interest. We are tired of being at home. We want to go back to school.”

“If they fail to resolve the issue, we are going to embark on the third C which is ‘Confrontation’. We are going to shut down all private universities in this country.

And after that, we are going to engage in a mass action. Because majority of the children of ASUU (members) and the rich are in private schools and they are not affected. That is why they are toying with the lives of the common Nigerian students,” NANS president stated. 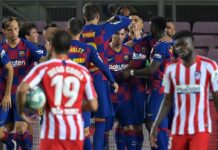