A 35-year-old Cleric, Jamiu Olasheu, has been arrested alongside three others, for being in possession of a human skull. Two of the suspects— Teslim Ayeniromo, 45, and Sunday Kolade, 35— were accosted on a motorcycle, at Kofedoti area of the state, by a team of policemen attached to Agbara division.

During a search, the human skull was discovered in a bag one of them held, consequent upon which they were whisked to the Police station. During interrogation by the Divisional Police Officer, CSP Adegbite Omotayo, the suspects, claimed that the skull was given to them by one Michael Osanyinbi, adding that they were on their way to deliver it to the cleric when they were intercepted.

The spokesman for Ogun State Police Command, DSP Abimbola Oyeyemi, who confirmed the arrest, said: “They led the DPO to the house of the man, who gave them the skull. The man, in turn, led the police to the self-acclaimed cleric’s house. “The cleric has made a confessional statement that he actually requested for the skull which Micheal Osanyinbi promised to get for him at N25,000 and an additional N1,000 for the motorbike man, who will deliver it to him. He stated further that the skull is needed for a ritual.” Meanwhile, the Commissioner of Police, CP Ahmed Iliaysu, has ordered the immediate transfer of the suspect to the Special Anti Robbery Squad for further investigation and prosecution.” 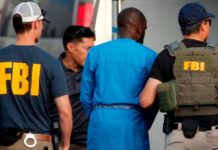 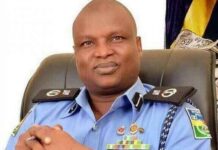 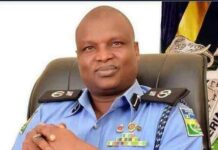 ALLEGED INDICTMENT OF DCP ABBA KYARI: INSPECTOR-GENERAL OF POLICE ORDERS A REVIEW OF THE INFORMATION 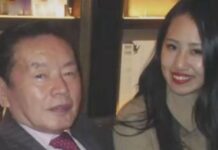 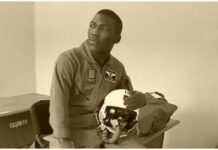 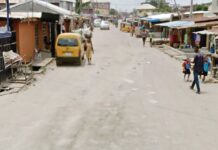 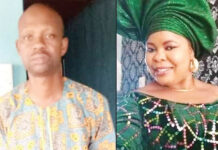