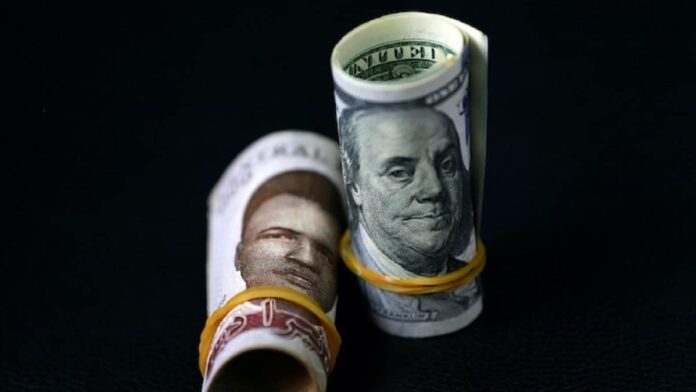 Investment banking experts say there is no respite for Naira in the near term as the Central Bank of Nigeria (CBN) foreign exchange (FX) intervention tumble 28% last week.

In their separate reports on the foreign exchange market, analysts’ consensus remains that CBN market intervention has dropped significantly while demand maintains an uptrend.

This is coming at the time when the monetary authority, at a meeting with Nigerian deposit money banks’ directors, said it will increase dollar supply to meet eligible customers’ demand.

A key problem facing Naira in the currency market has been the rising demand for foreign currencies while inflow into the economy has been limited.

Monetary policy authority has been fighting to keep naira safe but a low war chest due to weak external reserves remains an issue to contend with. This has brought about various initiatives include Naira4dollar payment on remittances. However, Naira still gasps for breath from the onslaught of arbitrageurs in the black market.

The CBN intervention in the Investors and Exporters Window has dropped below the pre-pandemic level, analysts reiterated in their separates reports. However, lower FX supply amidst increased demand for foreign currencies continues to force pressure on the local currency.

In a report, analysts at Chapel Hill Denham maintained a position that they do not foresee any respite in the near term until the Central Bank engineers further devaluation or increase its FX intervention or both.

Foreign exchange supply to the investors and exporters (IEW) window nosedived strongly amidst low inflow into the external reserves.

Despite this low-level liquidity in the space, Naira gained at the window amidst ongoing arbitrage activities in the parallel market with widening spreads on the exchange rate.

Commenting on the supply position, analysts at Chapel Hill Denham said, unlike the prior week, liquidity at the Investors window worsened, declined significantly by 28.0% week on week to US$153 million.

The firm said even at that, Naira appreciated against the greenback by 30 points to N410.75. Meanwhile, in the parallel market, it depreciated markedly by 140 basis points week on week, crossing the N500 perceived resistance to close at N502.

Analysts said the premium between the IEW and the parallel rates remained exorbitant at 22.2%, the highest since early December 2020. Across other segments, the FX rate remained unchanged at N410.18 and N380.69 at the official and SMIS windows, respectively.

Recall in May 2021, the CBN updated the NAFEX rate on its website, a move that dovetails neatly with its foreign exchange rates convergence aspiration.

While the convergence was expected to partly solve the liquidity crisis across the different segments of the FX windows, Chapel Hill Denham said the static and sizeable balance of payment deficit portends that further FX adjustment is required if any meaningful progress is to be made.

“To add, we imagine that the recent rapid pace of Naira depreciation at the parallel market is a fall out of the CBN’s failure to significantly step up intervention sales in the window. Overall, we do not foresee any respite in the near term until either the CBN engineers further devaluation or increase its FX intervention or both”, Chapel Hill Denham said. 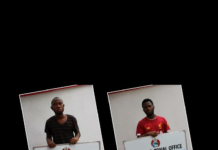 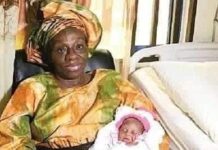 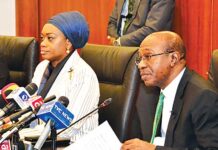