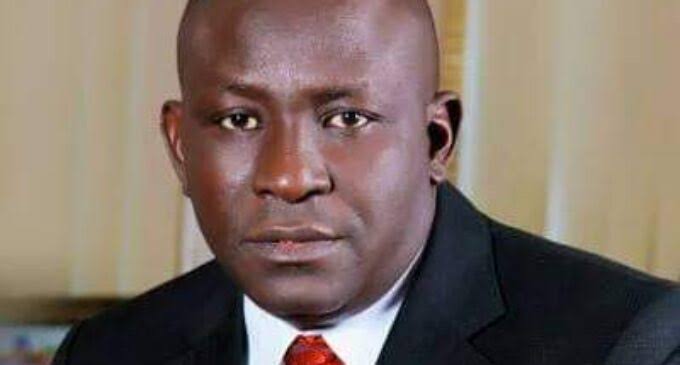 The presidency denies that Mr Kumo is not President Buhari’s son-in-law, but says he had in the past been “linked” to “a family member in marriage” which “ended some years ago.”

The presidency on Friday said Gimba Kumo, declared wanted for $65 million fraud by the Independent Corrupt Practices and other related offences Commission (ICPC), is no more an in-law to President Muhamadu Buhari.

Prestige Online among other news platforms had reported that Mr Kumo, a former managing director of the Federal Mortgage Bank of Nigeria, married a daughter of Mr Buhari in Daura, Katsina State in 2016.

But a presidential spokesperson, Garba Shehu, said Mr Kumo “at some point in time” had been “linked” to “a family member in marriage” but that the “relationship has ended some years ago .”

The ICPC in its list of wanted persons declared Mr Kumo wanted alongside Tarry Rufus and Bola Ogunsola over the alleged fraud.

In the notice signed by its spokesperson Azuka Ogugua, the ICPC urged the public to provide information about the whereabouts of the wanted persons.

“The persons whose pictures appear above, Mr Tarry Rufus, Mr Gimba Yau Kumo and Mr. Bola Ogunsola, are hereby declared WANTED by the Independent Corrupt Practices and Other Related Offences Commission (ICPC) in connection with issues bordering on misappropriation of National Housing Funds and diversion of the sum of Sixty Five Million dollars ($65,000,000).

Read the presidency’s full statement below.

ICPC FUGITIVE IS NOT THE PRESIDENT’S IN-LAW.

A running story to the effect that the ICPC has declared “an in-law of the President” wanted in connection with fraud involving the large sum of money , USD65 million to be exact.

This should normally be an affirmation that our anti-corruption agencies/institutions are truly independent and allowed unfettered freedom by the President. Which infact is the case.

That a state institution can issue such is a measure of the administration’s commitment to accountability, equality and justice.

To set the records straight, the person declared wanted by the ICPC is not an in-law to President Buhari.

While at some point in time the said fugitive from justice had been linked to a family member in marriage, that relationship has ended some years ago. .it is therefore unfortunate to bring the Presidents family into this case. It is in our view an attempt to generate views and sell copies of sensational reporting.

The President’s position at all times is that the law be allowed to take its course. As is well known of him, President Muhammadu Buhari will not provide any cover for crime, no matter who is involved 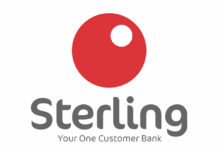 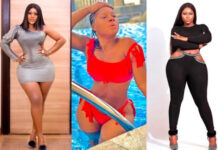 MY HUSBAND PLEASE LOCATE ME, I AM NOT A BAD PERSON-... 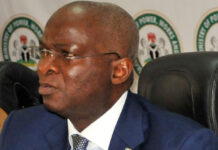 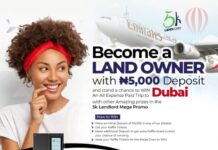 MUM ACCUSED OF STABBING HER NEWBORN BABY 22 TIMES TO DEATH...