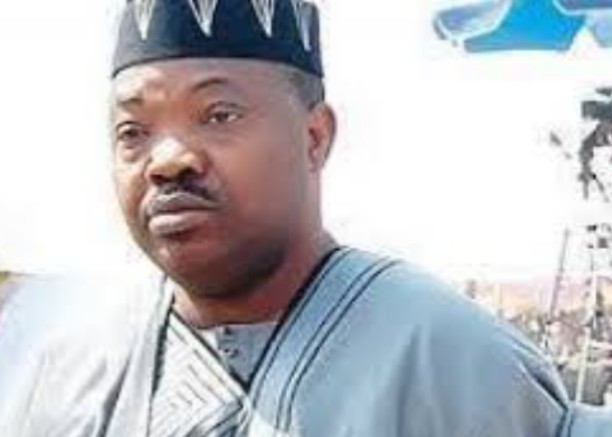 He died in the early hours on Saturday March 3rd, due to complications from Covid-19, according to family sources.

She’s in a panic mode. She said a part of her is gone. Odumakin had been in the ICU of LASUTH for the past one week after being transffered from IDH Yaba,” a source said.

Odumakin was a human rights activist who played a vital role in the National Democratic Coalition (NADECO) that fought General Sani Abacha’s regime after the annulment of the June 12, 1993 election.

He was the Apex Yoruba group’s spokesman for over two decades, coordinating the publicity and public relations activities of the group.

He was also one of the Southern and Middle Belt Leaders’ Forum (SMBLF) spokespersons, the body representing ethnic nationalities in the South-West, South-South, South-East and the Middle Belt.

Odumakin, married to another activist, Dr. Joe Odumakin, has been one of the strongest critics of the present government using the platform of the Afenifere.

He has consistently taken on the Muhammadu Buhari-led Federal Government over alleged impartiality and favouritism in appointment into various offices.

His voice was also very loud in condemning the activities of killer herders in the Yorubaland.

He recently warned the Federal Government against arresting Sunday Igboho, who recently issued a quit notice to the Fulani herders in Ibarapa Oyo State and subsequently ejected the Sarkin Fulani in Igangan. 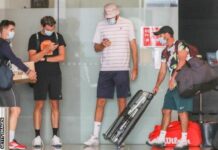 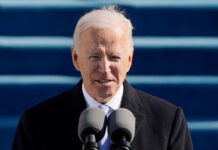