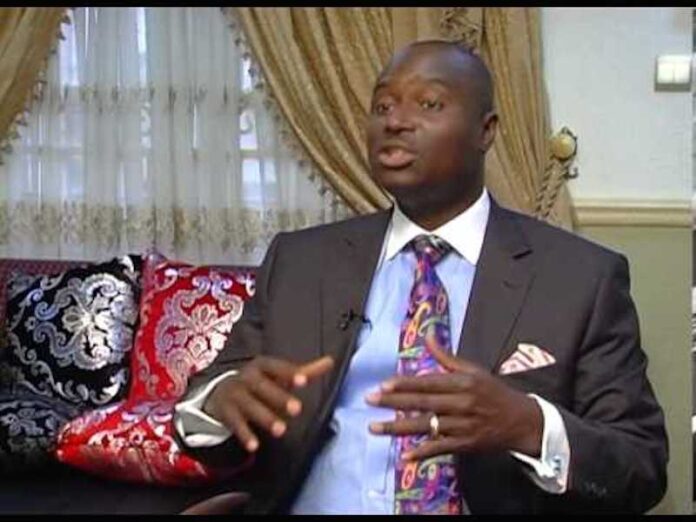 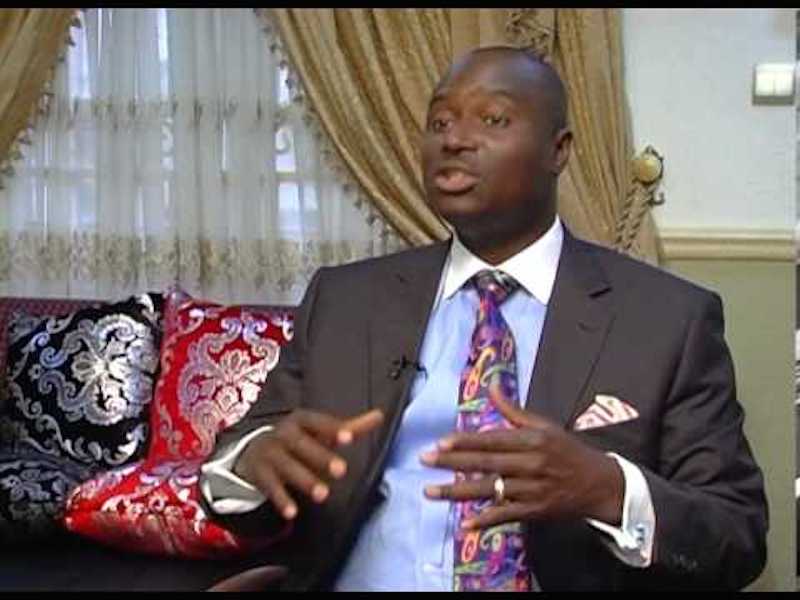 Lawyer to Access Bank Plc, Mr. Kunle Ogunba (SAN), has accused Seplat Petroleum Development Company of embarking on blackmail and intimidation over his discharge of his professional duties to the bank.

Ogunba posited that the so-called petition against him, if it exists at all, was meant to create all kinds of roadblocks which would delay the payment of the debt the oil firm owes Acesss Bank Plc.

While noting that he had not been formally notified of the said petition to prompt a formal response, Ogunba advised the oil company that rather than embarking on a wild goose chase, it should indeed begin the process of liquidating its huge financial obligation to the bank.

Insisting that the attempted blackmail and intimidation would not work, the senior lawyer noted that he was merely discharging his duties to his client in the court case between the two companies.

“It is obvious that the petition (if any) is an attempt to blackmail me and avoid the payment of huge indebtedness of Seplat to Access Bank Plc and nothing more.

“Seplat is better advised to take steps to liquidate its debt rather than attempt to intimidate me, a lawyer merely doing my duties as such. Once again, I reiterate the fact that the petition has not been formally brought to my attention for a formal reaction,” he stated.

He expressed surprise that he was being targeted by the oil firm rather than facing the issues at stake, asking Seplat to focus on the substance of the case, rather than attempting to hound him.

“It is stock in trade of these huge debtors to peddle petitions all around in a bid to avoid the payment of their debts. I was not there when they borrowed the funds and they have obviously targeted my person for the nuisance value rather than take steps to liquidate the debt.

“This particular debt was part of the huge debt overhang that sunk the defunct Diamond Bank and they don’t mind if Access Bank goes under for their sake too,” he noted.

Seplat accused Ogunba of instructing the invasion of No. 16A Temple Road, Ikoyi Lagos, housing its corporate offices, a and rentedthe LPPC to “immediately commence disciplinary action against the senior lawyer over steps and actions it said it considered “unbecoming of a legal practitioner of his standing and constitute a danger of bringing disrepute to the legal profession”

Seplat alleged that having locked up its corporate office in a commando style, “the agents of Adekunle Ogunba served certain court processes on Seplat containing an Originating Summons, a Motion on Notice and interim ex parte Order in suit No FHC/L/CS/1588/2020”.

The oil firm also accused Ogunba of obtaining the said ex parte orders with “patently false” claims, adding that he deliberately misled the court and failed to adduce any documents to support the claims.

“This information is patently false. In support of the affidavit, a deed of debenture, an offer letter of banking facility and a personal guarantee were exhibited to the affidavit. None of these documents had Seplat as a party, nor bore its signature or corporate seal.

“There was no documentary information exhibited to the affidavit sustaining that Seplat used Cardinal Drilling as a ‘vehicle’, ‘smokescreen’, ‘decoy’, or ‘shell company’.

“Furthermore, the loan and security agreement exhibited by Adekunle Ogunba do not show that Seplat was part of this banking relationship or loan arrangement or received any part of the proceeds disbursed by Access Bank to Cardinal Drilling”, Seplat noted.

Access Bank Plc had at the weekend said it had filed a notice of appeal at the Supreme Court to challenge the decision by the Lagos Division of Court of Appeal to upturn the suspension of the interim order made by a Federal High Court in Lagos sealing the corporate offices of Seplat and freezing its accounts, in respect of loan obtained by Cardinal Drilling Services Limited. 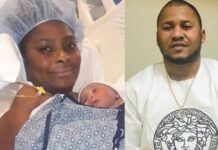 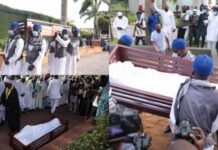 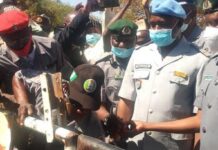 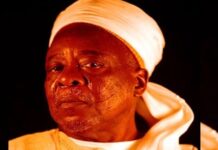