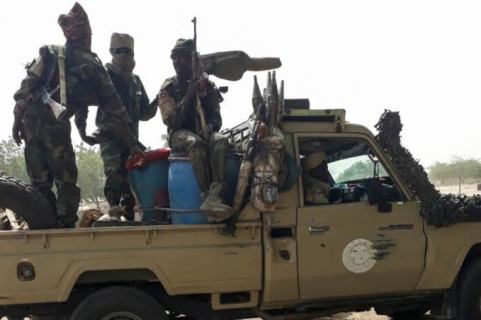 Just an illusion of gunmen

Fame News Online learnt that Abuja schools have reportedly shut down as Bandits arrive in a border town.

Despite assurances by the police authorities that Abuja is safe, private schools in Bwari Area Council of the Federal Capital Territory, yesterdagy, hurriedly shut down their activities over the fear of possible attack by kidnappers.

It was gathered that some schools hurriedly sent their students home when news got to them over 200 unidentified men suspected to be bandits were dropped by a truck in the Sabon Wuse area of Niger State, a border town with Bwari, Abuja.

A source told journalist that some private schools closed their schools with instructions to students to remain at home till further notice.

Some parents who do not want their identities revealed told journalist that the schools gave the instructions on a various group WhatsApp platforms of the schools.

Facts check by Prestige Online
indicates that in the last two weeks, over ten persons have been kidnapped in Bwari area council with ransom of about N10million paid to secure their release.

NIGERIAN AMBASSADOR TO US, AMBASSADOR, SYLVANUS ADIEWERE NSOFOR IS DEAD 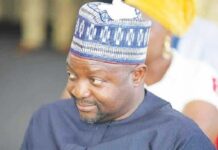 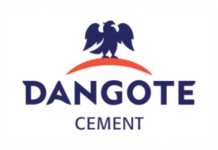