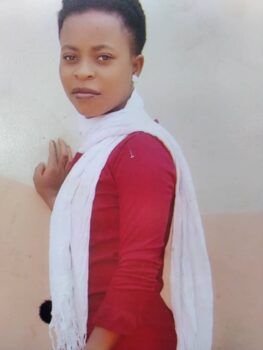 A 24-year-old lady, Joy Ifechukwide Ezeamaka, has been raped to death by suspected armed robbers in Ubulu-Uku town in Aniocha-South local Government Area of Delta State.

The suspects had allegedly pounced on her minutes after she came back from farm where she had gone to fetch fire wood.

Buhari names Mahmoud Isa-Dutse IsDB board executive director
Kano Student ‘Abducted’ 48 Hours To Her Wedding resurfaces
It was learnt that the assailants, gagged her before they took turn to rape her while she struggled with them.

The Commissioner of Police, Delta State, Mohammed Ali, has however vowed to fish out the perpetrators of the dastardly act and bring them to justice.

Mother of the deceased, Mrs Florence Ezeamaka, told our correspondent on phone that:” My daughter may have been killed by those who had been trailing her for evil. My daughter was a good girl who had been of great assistance to the family. I am a poor widow who is struggling to survive with my children.

“On the fateful day, last week Thursday, which was our market day, I had gone to work while my daughter had gone to the bush to fetch firewood, which was what she used to sell to make a living. She had just returned home because her wheelbarrow loaded with wood was parked in the house. Perhaps, it was when she was parking the wheelbarrow that she was hijacked by the criminals who took her to a nearby bush where she was raped in turns.

“When I came back from work and couldn’t see her, I raised the alarm which attracted neighbours and our Vigilance group who quickly constituted a search party that later discovered her body in the bush. She was strangled with her pant and a stick tied round her neck. Traces of blood were found in her private part, showing that she was raped in turns by the criminals who also stole her phone.

They robbed, raped and still killed her in the most horrific manner. What was her offence that she would be killed like a common criminal. Why must people go to that extent to kill a human being in that unthinkable manner. I am still confused; can’t comprehend why an easy going and lovable joy would be killed in such a terrible way.

“I am, therefore, calling on Governor Okowa to Wade into the matter. I am also appealing to the State Commissioner of Police to fish out the killers of my innocent child. Those who killed my daughter are enemies within; she knew those who killed her and that was why she was killed to make sure that they would escape justice.

My daughter was not killed by herdsmen but by residents of our community. Help me unmask those behind my beautiful, adorable and promising daughter who used to make me happy. I am finished, but I will be happy to see those who killed my joy being served justice”.

However, Delta State acting Police Public Relations , Mr Edafe Bright, said the command has received a complaint on the murder and has started investigation the matter. 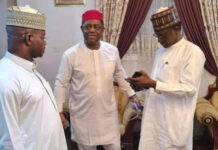 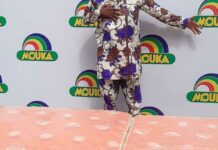 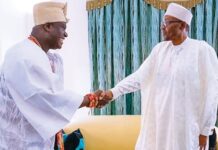 OONI WARNS AGAINST POLITICISATION OF SECURITY CHALLENGES IN SOUTH-WEST 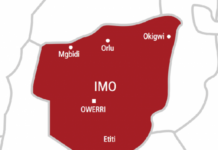