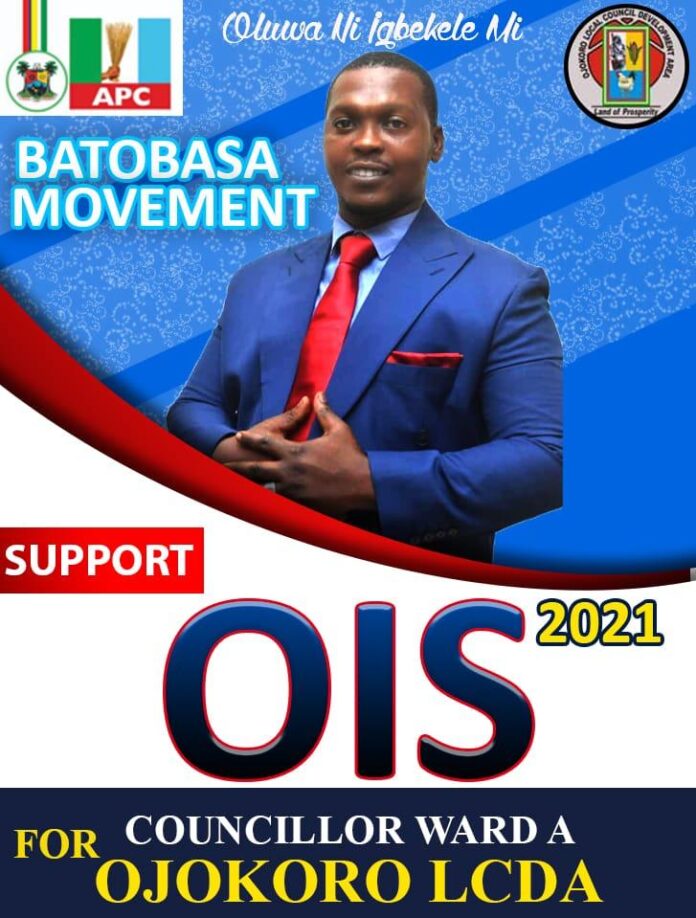 Odoh Ibrahim Samson, a frontline councilorship aspirant on the platform of All Progressives Congress (APC) for the July council election in Ward A, Ojokoro LCDA of Lagos State, has declared his unflinching support for the aspiration of Lagos speaker, Rt. Hon. Mudashiru Obasa.

During a mobilisation exercise in Ojokoro on Saturday, OIS said his Movement formation is almost done and will be launched to create awareness about the senatorial ambition of the incumbent Speaker of Lagos State, Rt. Hon. Mudashiru Obasa.

The statement quoted OIS, who is also ECOWAS Youth Ambassador of Nelson Mandela as saying that the decision became imperative in view of his supporters’ belief in the speaker’s ability, credibility and capacity to lead the sensorial destrict to the promise land.He added that the Movement would be used to rally support for Obasa in Ojokoro axis and its environment.

While canvassing for more support for Obasa in 2023, the aspirant charged each member of his Movement and in extension, the party to work as ambassador in their various communities.

He said: “To us, Obasa 2023 is non negotiable so I’m urging you all to become ambassadors of APC in your community. Obasa is a renowned political leader who has capacity to the job.

Meanwhile, Bola Ahmed Tinubu for President 2023 and Obasa Senate Lagos West (BATOBASA) Movement has declared their support for Odoh Ibrahim Samson aspiration to be the next councilor in Ojokoro.

The leader of the group, who was present at the meeting said he and members of the group have started working for OIS to be the councilor to represent Ward A in Ojokoro. 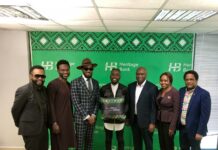 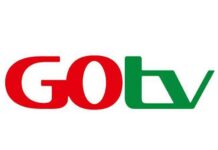 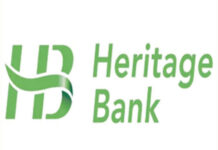 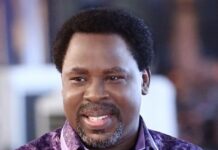